Intersections – Echoes of the same

Intersections – Echoes of the same 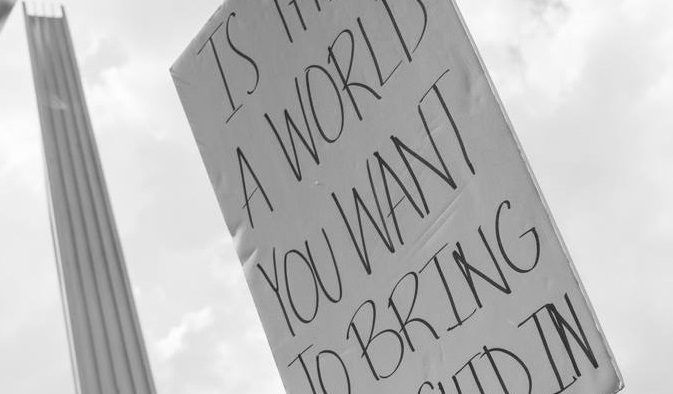 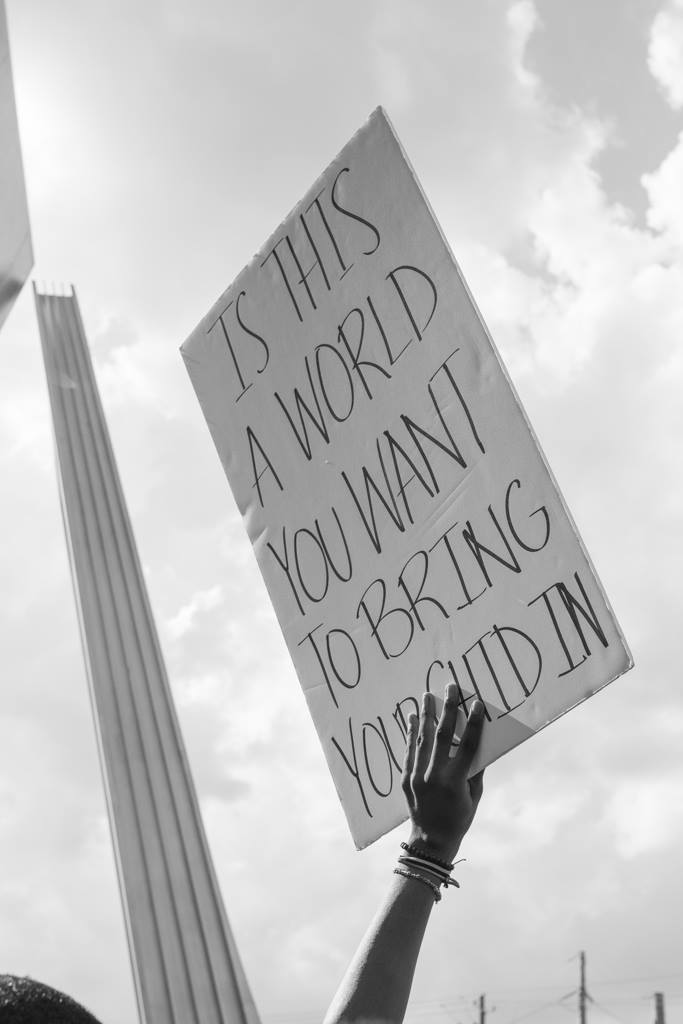 My father never missed a week cutting the grass. Even if lightning or thunderstorms threatened, he mowed the lawn. You couldn’t live in a white neighborhood with an unkempt yard. Our shrubs were rounded like beautiful afros. The blades of grass never grew tall enough to bend. We couldn’t give the neighbors a reason to despise us more than they already did.

It was our job to minimize their hate.

I stayed near books. Education was paramount. They can hate you, but they cannot uneducate you.

I spoke the way my parents did. I speak in a way that has gotten me a lifetime of compliments. From them.

I straightened my hair. For them.

I had to learn to deflect anger with other emotions. Creativity. Happiness. Curiosity. Anger was not allowed. Anger was for someone else, but not me.

I had to turn disappointment into courage. I remember my second grade teacher who hated me because I was not white. I spent a year in her class as she tried to crush and silence me. She tried to destroy me. But she didn’t.

I met your friend at a barbeque, not 30 years ago but this summer in Decatur, Georgia. The friend who wanted to touch my hair. The friend who said my cornrows were “interesting” and stared at me like an animal in the zoo.

I met your friend at a meeting who almost didn’t shake my hand. Because I was not a man. I was not white. How could I be the one in charge?

But when I tell you, you say, “He wouldn’t do that.” You assume he is right. You are just like him. You have never been ignored or disrespected. I know when someone dismisses me with their eyes. I know when someone tries to make me invisible. You don’t know the world as I see it.

I’ve learned when to stay silent and when to raise my hand. Our palms, if raised, look the same. All of us with lines that tell the future. Lines from where we make a fist. Those palms used to be a symbol of victory, rejoicing, and triumph. Now they mean surrender. Now they mean stop.

Being good enough is never enough. The only way I can be your equal is by being better. Some will, of course, hate me for this. Others have already spent their lives hating me because I breathe.

A cop walks through the Square. You know her. She patrols the business district. We see her talk to an old man.

He pats her on the shoulder and declines the offer. They exchange smiles. She is white. He is not. My children think this is the real world. It is. And it isn’t.

The cop see us and continues to smile. This is the real world. And it isn’t. “You never let your kids come up to the Square,” the cop says. She chastises me like an old friend. “I’ll keep an eye on them.”

I’m a mean mom. A tiger mom. I say this to the cop. Joking is my superpower. I joke about the truth.

What do I tell my kids about the world? Be impeccable with your actions, your words, your life. This is what I say to my kids. Let’s be real. That’s a lot of pressure to put on an 8-year-old boy.

What do I tell my kids about race? Nothing. I don’t have a problem with race. You do.

It is difficult for me to teach my kids this when I don’t understand it myself.

You can be perfect, impeccable, and kind. And people will still hate you. Should I tell my kids that? It is the truth.

Maybe you should be the one to talk to my children. What will you say?