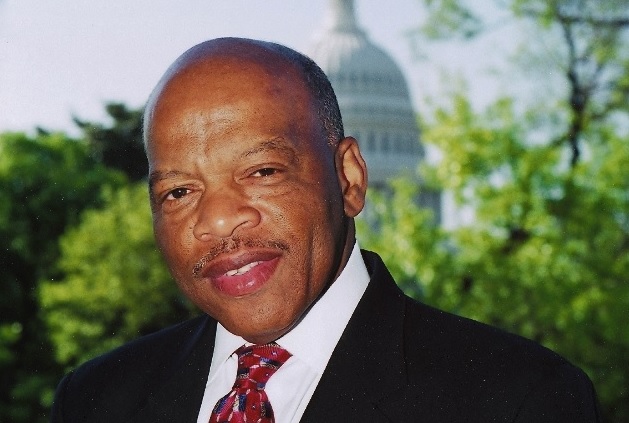 Jarret Lewis thought he had a clever idea to score free tickets to a Washington Redskins game and access to an exclusive bar in Miami.

He impersonated a staffer for U.S. Rep. John Lewis, no relation. But Jarret Lewis’ scheme quickly fizzled when bar employees contacted the congressman’s office, according to NBC.

Jarret Lewis has pleaded guilty to impersonating a government official, according to NBC. He is facing three years in prison and a $250,000 fine.