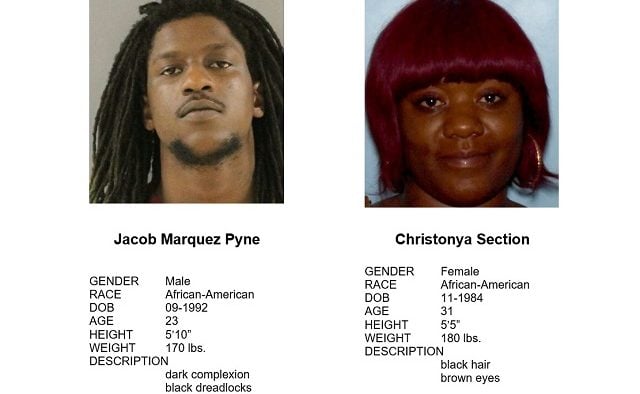 MARTA Police arrested a second suspect sought in connection with the July 6 murder of a Decatur man.

Both are accused of being involved in the murder of Gerard Foster who was fatally shot in the stairwell of the Allen Wilson Apartments in Decatur. Fox 5 Atlanta reports that the victim was a church deacon who was taking his wife to work when the shooting occurred.

In a press release, the Decatur Police Department said the investigation continues. 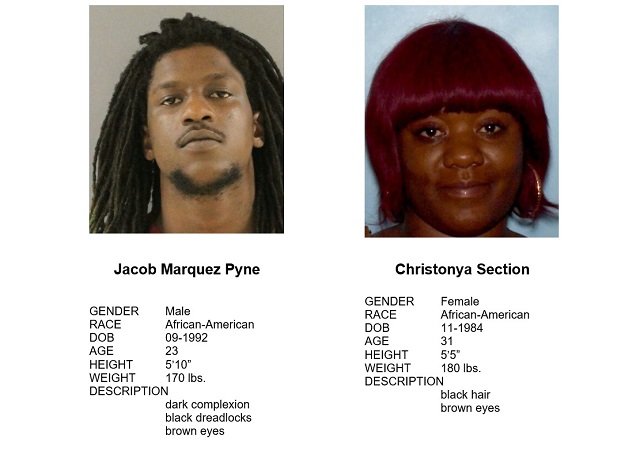