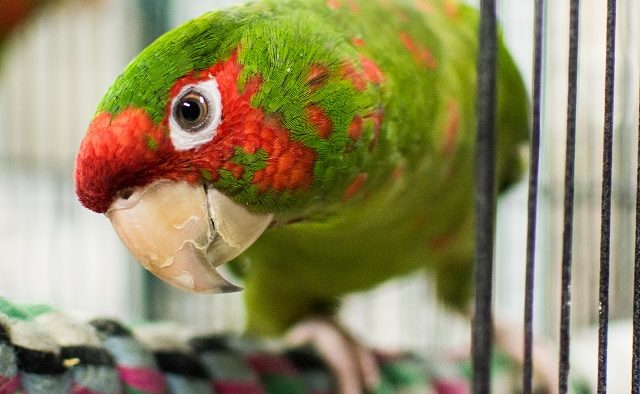 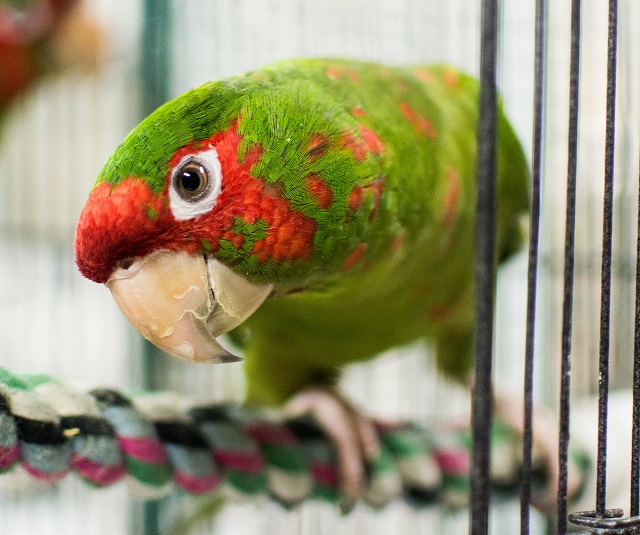 DeKalb County Police in July raided the home of a local cardiologist and found a heart-stopping scene.

There were hundreds of birds, some dead in their cages, in a home that also housed eight dogs, according to the Atlanta Journal Constitution. An officer told the newspaper it was “one of the worst cases of animal hoarding they have seen.”

Karen Hirsch, spokesperson for the LifeLine Animal Project, which manages animal services for DeKalb and Fulton County, said until the investigation involving the doctor is resolved, the birds – over 300 of them – will be in legal limbo.

She said Lifeline is seeking the public’s help taking care of the birds, a flock that includes parrots, cockatoos, canaries, finches, parakeets, “you name it.”

“It’s pending trial right now,” she said. “While it’s pending trial, the birds are evidence, like any of the animals in our system, so we’re taking care of them until the judge decides what’s going to happen. We have them in an offsite facility and we’ve contracted a woman who has a bird rescue rehabilitation place in Florida. She’s sleeping at the location and managing all the volunteers.”

The offsite facility has to provide 600 meals for the birds each day.

“Anyone interested in volunteering should email [email protected] for more details,” Hirsch said. “For anyone who would like to donate supplies, we are still in need of a portable dishwasher, fridge and cockateil and lorrie pellets. These can be brought to Dekalb County Animal Services or found on our Amazon Wish List: bit.ly/DCASwishlist.”

Hirsch also added that this month LifeLine is running an adoption special for the “tail end of summer.”

For $10, adoptive pet parents will receive a furry friend who’s been spayed or neutered, vaccinated and microchipped.