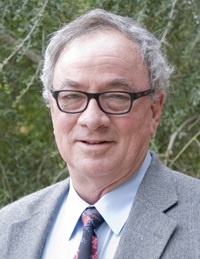 City Manager Clai Brown said Phil Howland, who previously served for nine years as the administrator of Pine Lake, Ga., left the city to work as a project manager for a development firm. He was hired in 2014.

Renewal Design-Build confirmed that Howland now works for the company.

“The City is in the process of hiring a permitting concierge,” Brown said.

The concierge position was the idea of former mayor Ed Rieker, who resigned in 2014 to take a university teaching job. The Concierge Coordinator helps applicants navigate the city’s permitting process.