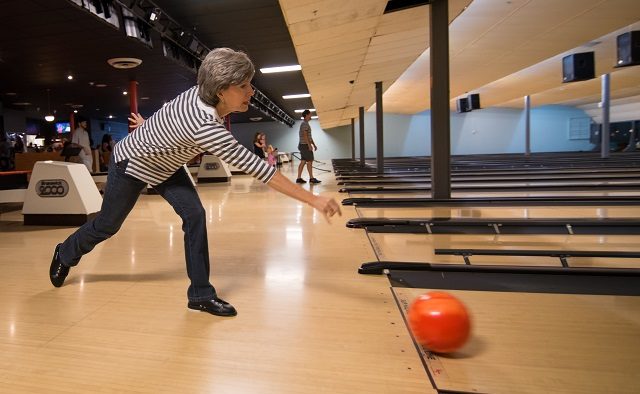 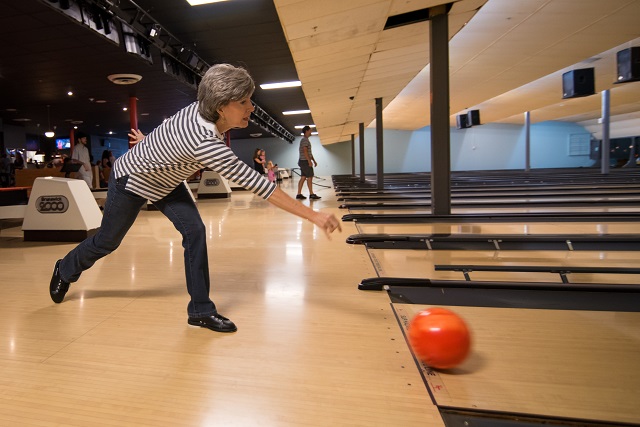 The Comet Pub & Lanes had a successful grand opening on July 15, and the new Suburban Plaza Bowling alley has decided to extend its hours during the week.

According to a post on the company’s Facebook page, the bowling alley, located at 2619 North Decatur Road, will now open on weekdays.

The bowling alley is owned by the owners of Twain’s in downtown Decatur.