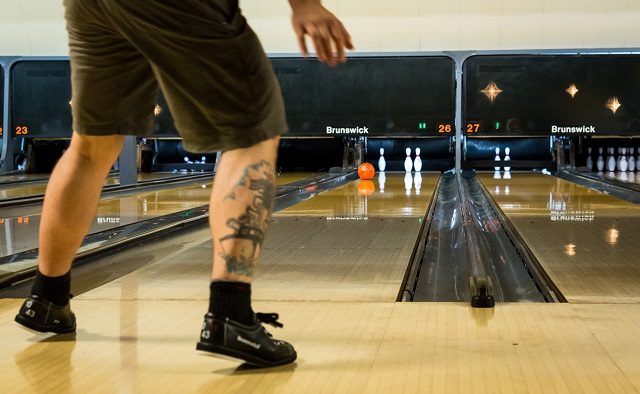 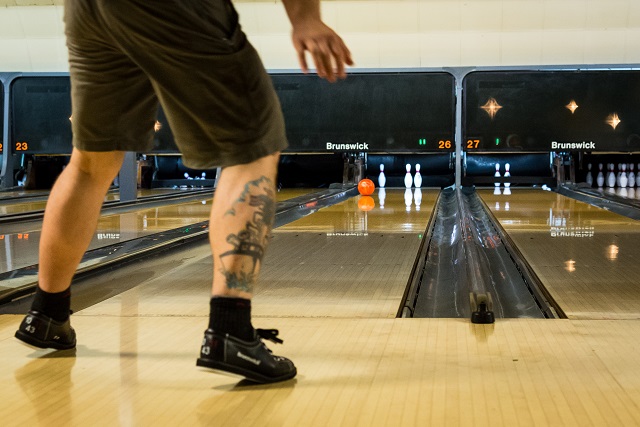 Stuart Baesel picks up a spare.

The Comet Pub & Lanes is seeking a permit that would allow it to stay open after 12:30 a.m.

Ethan Wurtzel, one of the co-owners of Comet Pub and Twain’s in Decatur, said, “We are hoping to expand our posted hours so we can stay open til 1 a.m., and until 2 a.m. on Fridays and Saturdays, which is a net result of being open an extra 5.5 hours per week. Our new hours would still have us closing earlier than some of our competition.”

Recently, the bowling alley began opening its doors at 10 a.m. The Comet Pub & Lanes will also host a required pre-submittal community meeting on Aug. 17 at 7 p.m.

Comet Pub & Lanes took over the space formerly occupied by Suburban Lanes and had a successful grand opening on July 15.