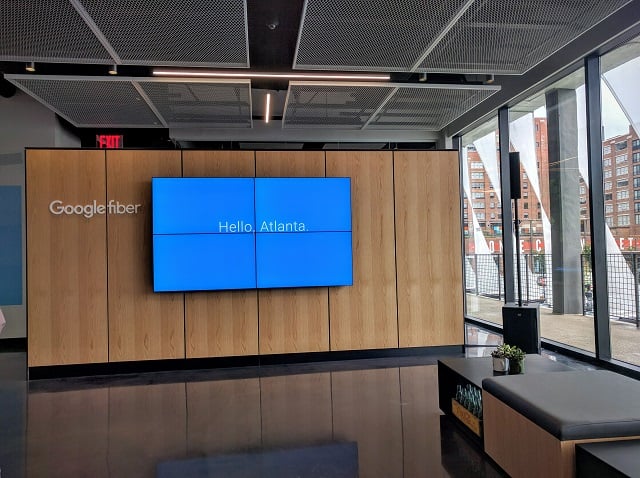 The Wall Street Journal reports that problems installing fiber cables has led to a delay of Google Fiber’s roll out in San Jose, Calif. and Portland, Ore.

The article says that the company wants to connect homes via WiFi instead of fiber cables. To read the full article, click here.

When Decaturish reached out to Google to ask whether the company is exploring wireless options for the Atlanta market, the company said its plans for Atlanta have not changed.

“We’re continuing to work closely with city leaders to bring Google Fiber to many neighborhoods in Atlanta,” a company spokesperson said. “In fact, just last week we announced Atlantans in five Fiberhoods can now sign up for Google Fiber services. For all other current cities, it’s business as usual.”