Intersections – Let Me Die in Rio

Intersections – Let Me Die in Rio 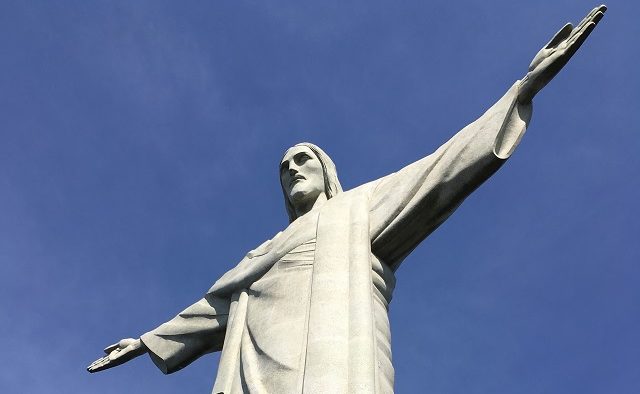 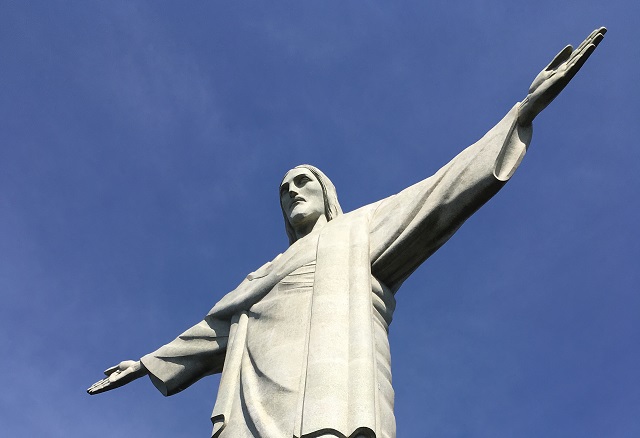 A few days before I left for Rio de Janeiro, I bumped into a neighbor while I shopped with my kids. I’m not a nervous traveler. I enjoy seeing new places even though I’m a homebody at heart. Still, I try to be realistic about travel. It’s rarely glamourous. Delays. Exhaustion. Unpredictable schedules. I love traveling. I take the good with the bad.

“Why are you going to Rio?” the person said. “Aren’t you worried about Zika?”

I looked at my kids. I’m past my reproductive years. Even if I planned to have more kids, I would go. I say this to my friend.

“How are you going to protect yourself,” there was a long pause, “from the mosquitoes?”

“I don’t know,” I said. “The CDC recommends an EPA-registered insect repellent. And I like to use Skin So Soft baby oil from Avon which everyone knows is the best insect repellent on the planet.”

My friend stared at me. So I continued.

“I’m going to see the Olympics! Isn’t that amazing?” I put a huge smile on my face.

“The water in Brazil isn’t safe.”

My friend heats up the battle. We are on the cereal aisle in the grocery store.

“You should know what the Brazilian government has done to their people. They have displaced the already poverty stricken population for the sake of the Olympics.”

A word of advice. Do not come for me in the grocery store. I take a breath, “I do know a thing or two about the systematic and long reaching impact of colonialism. I remember what Atlanta did to get ready for the Olympics. I drive through Clarkston, Georgia every week. I know what happens to immigrants and refugees and the descendants of slaves. Not just in Rio, but everywhere.”

I figure we are done. But there is more. The yogurt in my shopping cart begins to sour.

“But what about terrorists?” my friend asked. Maybe I was using the term friend loosely. “They’ll know you’re American. What about ISIS?”

My kids gathered close to the shopping cart. They don’t know what ISIS is. I don’t perpetuate fear in them. But they become curious when adults whisper. My kids looked at me. Their eyes suddenly wide and fearful. It was a mistake, but I unleashed this final tirade.

Maybe I should not have said this in front of my kids. But I did.

My father was 80 years old when he died. At home. In his own bed. I thought he was too young to die. I doubt I will live as long as he did. His death taught me many things. The weight of love cannot be measured. How we live our life matters.

I arrived in Rio at dawn. There was a gray haze over the city because the sun was still asleep. We drove through favelas and passed military police until we reached a road that curved by the ocean. The sun burned away the clouds as we entered the city. The sky revealed blue in the morning light. The waves on the shore were steady and strong, like the people of Brazil, I thought to myself.

We went to the beach. I took off my shoes and walked toward the ocean. I took it as a compliment when the men on the beach smiled at us and called to us in Portuguese. No one harassed us. That I might be mistaken for one of these beautiful people was an honor. We watched people playing in the sand.

There is a statue of a man on a hilltop above the city. His arms are outstretched. For everyone. We climbed the mountain so we could stand at his feet. Sometimes it feels good to feel so small.

Brazil invented Southern hospitality. No place is perfect, but every person I met was gracious. I remembered these things so I could tell my friend that no man or mosquito could stop me from going to Rio. I walked into the ocean and the water was cold. That was my only moment of surprise. I could have died there, in Rio, of happiness. My friend should have warned me about that.