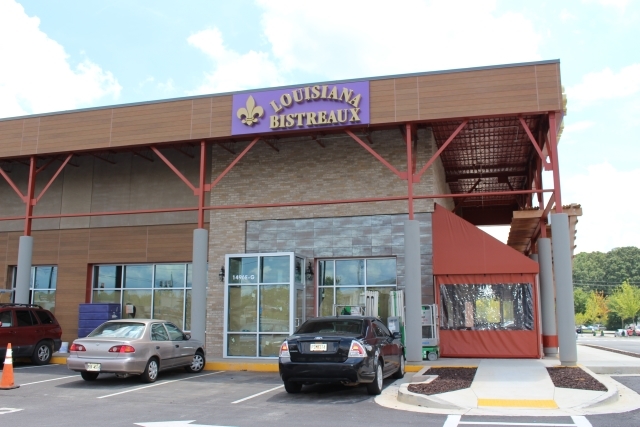 The opening of Louisiana Bistreaux has been delayed a week due to a technical issue.

The Suburban Plaza Cajun restaurant had set an opening date of Aug. 25. The restaurant’s owner now says the restaurant will open on Aug. 31 or Sept. 1.

Owner Fred Delawalla said the delay was due to a small “hiccup” with the restaurant’s equipment.