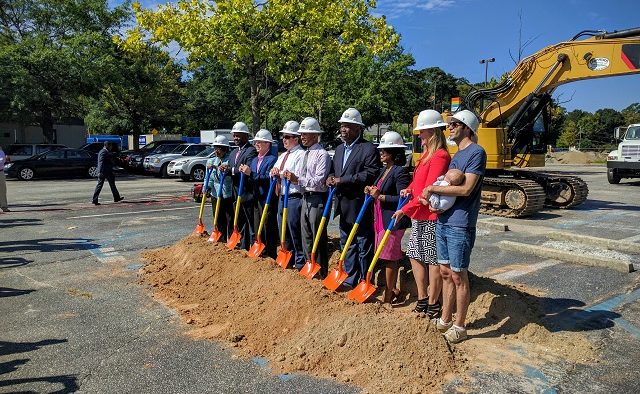 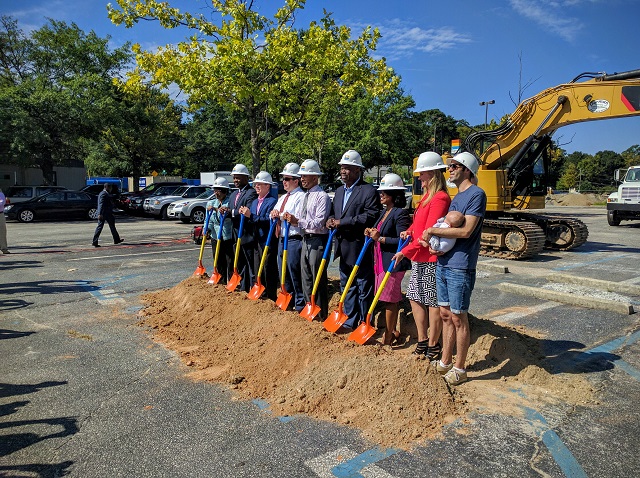 Construction that will transform the Edgewood/Candler Park MARTA station into a transit oriented development is officially under way.

MARTA and city of Atlanta officials held a groundbreaking ceremony on Aug. 22. When Phase 1 is finished, it will have 224 apartment units and 10,000 square feet of retail space, as well as a half acre park.