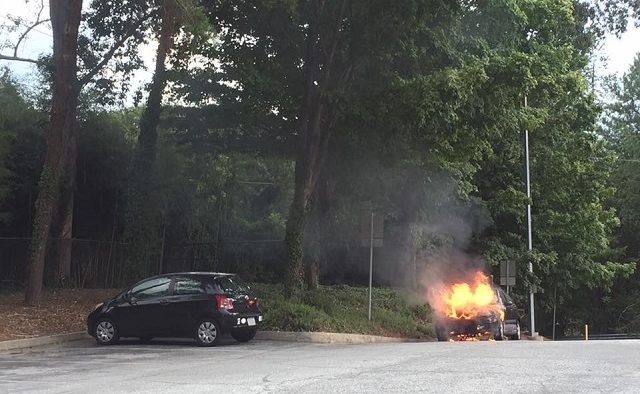 A car parked at the East Lake MARTA station caught fire on the afternoon of Sept. 12.

The Decatur Fire Department said no one was injured. 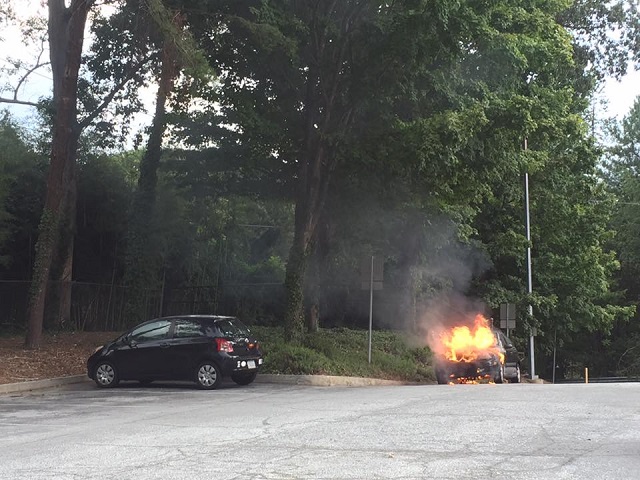 Decatur Police and Fire officials were on the scene. A spokesperson for MARTA said the driver pulled her car into the station after the car began to burn.

No other details about the incident were immediately available, but this story will be updated when new information is received.

Another captured the scene on video …