Departing Emory VP will head up annexation effort, says CDC and CHOA on board

Departing Emory VP will head up annexation effort, says CDC and CHOA on board 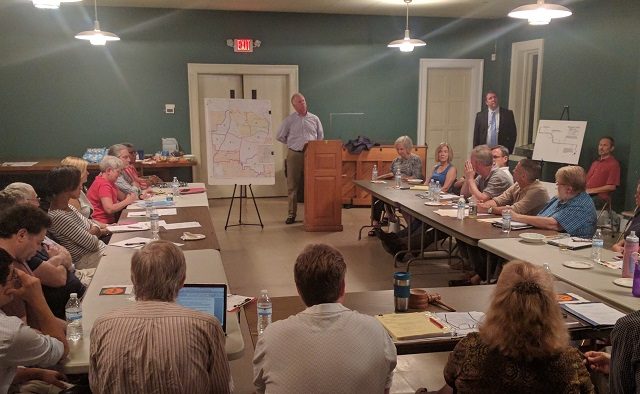 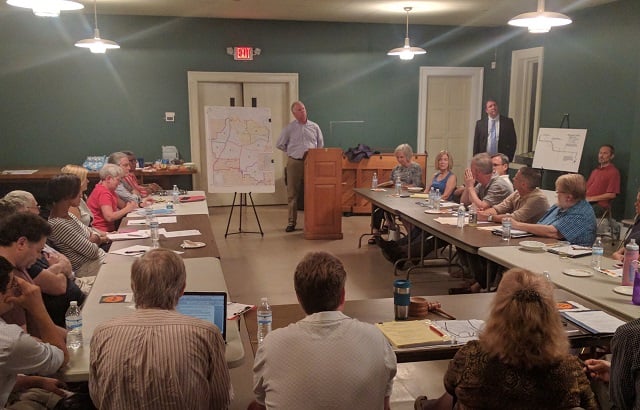 Emory’s plans to annex into the city of Atlanta are being spearheaded by a departing employee who has started his own company.

Michael Mandl, who is now head of Mandl & Co., spoke to the Druid Hills Civic Association on Sept. 21 and discussed the annexation effort. His new company has a contract through the university, according to the Emory Wheel student newspaper. Mandl has spent the last 13 years as Emory’s executive vice president for finance and administration.