Pavilion construction will limit parking around Oakhurst and McKoy parks

Pavilion construction will limit parking around Oakhurst and McKoy parks 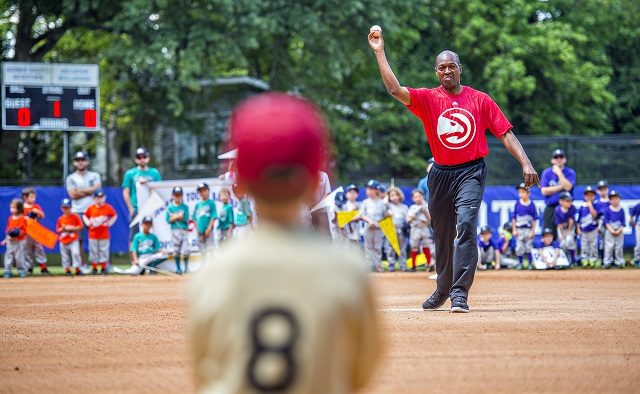 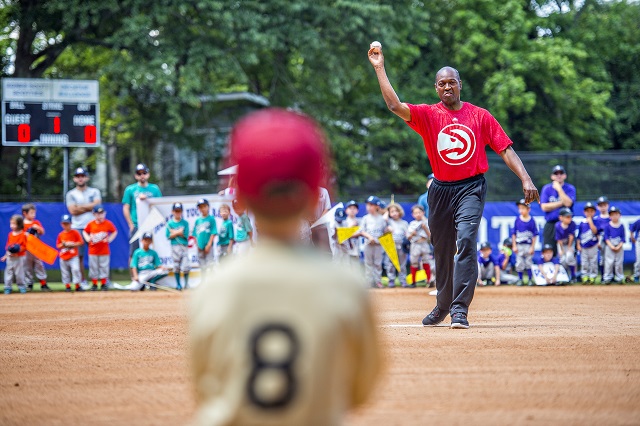 Oakhurst and McKoy parks will be getting a major upgrade over the next few months.

The city of Decatur says the parks will be getting new concession and picnic pavilion buildings. On Aug. 15, the Decatur City Commission awarded a $1 million contract to BM&K Construction for the project.

The city will also be constructing bathrooms that will be available during the winter. The current bathrooms aren’t winterized and are closed during cold weather, the city says.

“Site improvements will improve accessibility in compliance with the Americans with Disabilities Act as well as providing storm drainage facilities to meet City code requirements,” the press release says. “An accelerated construction schedule provides for completion of the work in February 2017. Both parks will remain open during construction but parking will be limited and residents and visitors should avoid construction areas.”

The city’s press release added, “Consider walking or biking to the parks!”