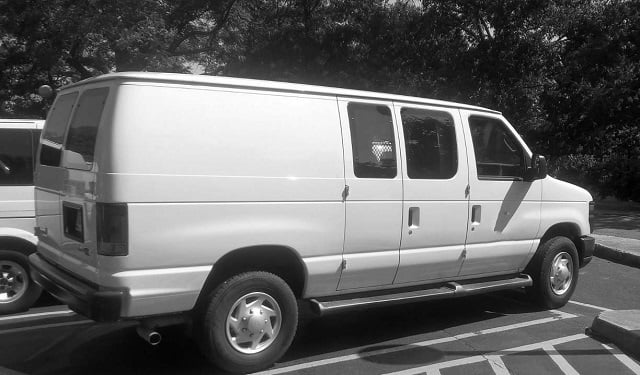 The University of Georgia Press van full of books was hauled away from the Decatur Book Festival on Sept. 2, resulting in a loss of revenue for the publisher.

The Publisher and DBF Founding Executive Director Daren Wang said in a statement that the van, which was first thought to be stolen, was “illegally towed” from a spot where they had parked in previous years.

The van was located on Tuesday, Sept. 6, after an employee of the towing company saw a report about the incident on Fox 5.

“UGA Press, one of the Decatur Book Festival’s longest running and most important editorial partners, had their van illegally towed from a lot reserved for festival exhibitors on Friday night, and due to a clerical error, it became lost in the towing company’s system,” Wang said in the press release. “We’re glad that the van and its materials have been found, but this is not a happy ending. UGA Press is an important part of the festival’s street fair, and they were very much missed by festival-goers all weekend. The UGA Press staff had worked for months preparing for the festival, and I know the lost opportunity to show off their fantastic books and sell them cannot be recovered. I’d encourage you to seek out their books at your local indie book store.”

According to the press release, the van was “reported in error by DeKalb County parking services personnel for being parked in the wrong zone and then illegally towed.”

“It is hard to measure the impact of this lost weekend,” Lisa Bayer, UGA Press Director, said in the press release. “The monetary investment in our presence at the DBF was significant. We had expected that book sales would recover that investment and more. As it was, we made nothing, because we had no books to sell. They were sitting in an impound lot.”

She added that DBF is “a place to show off our great titles, catch up with friends of the press and the university and talk about books.” The festival is an important event for the publisher.

“Little or none of that vital relationship-building work got done this year,” Bayer said. “We are grateful for the outpouring of support from across the state and country and look forward to returning to DBF next year under different circumstances.”