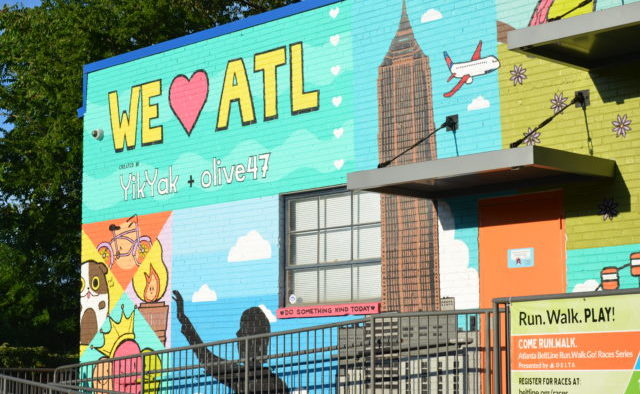 A wall mural near the end of the Beltline at Irwin Street, Aug 13, 2016. Photo by Mariann Martin
Share 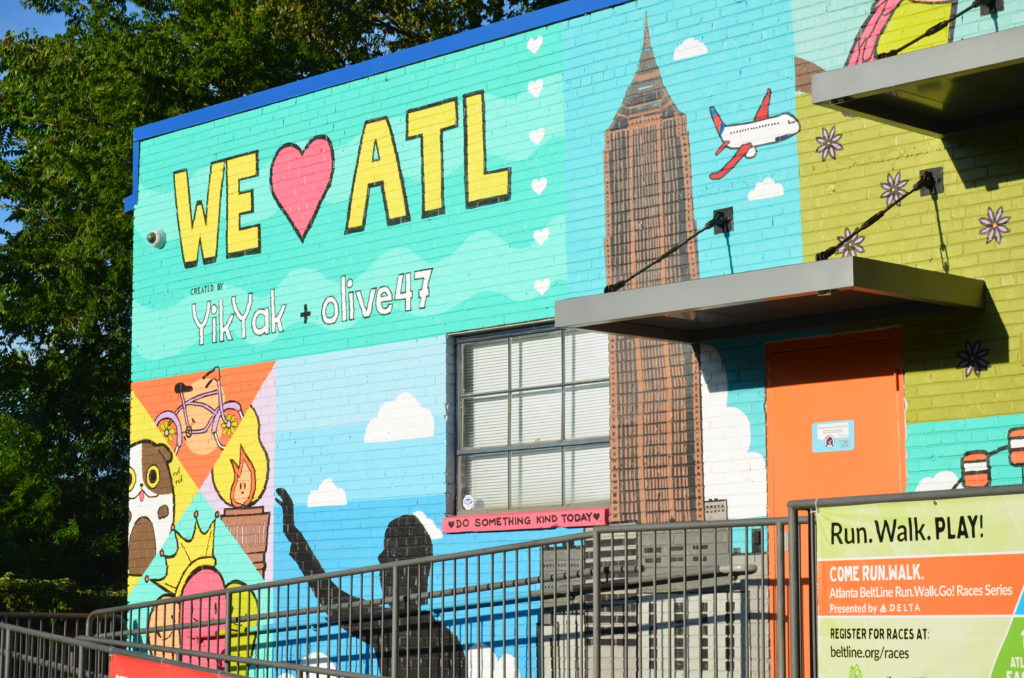 A wall mural near the end of the Beltline at Irwin Street, Aug 13, 2016. Photo by Mariann Martin

Jessie Fream started her public Facebook group “Humans of the Atlanta BeltLine” about a year ago because she loved the “Humans of New York” movement. She chose to focus on the Beltline because it is a special place for her. She lives in Candler Park and runs or walks the Beltline frequently.

Several weeks ago, a representative of Atlanta BeltLine Inc. sent her a message telling her to stop using the words “BeltLine” and “Beltline” in the name of her Facebook group because the words are trademarked by ABI.

This is not the first time ABI has told people to stop using using the word “Beltline,” citing their trademark of the word. They sued a realty group over use of the word and have sent out cease-and-desist letters to others, including Atlanta Loop’s owner, Decaturish.