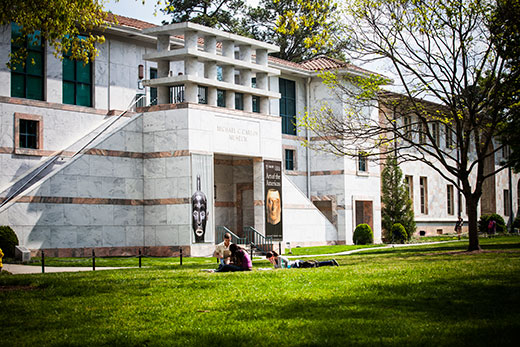 The Carlos Museum will be the beneficiary of a $1 million gift from businessman Charles Ackerman, the university said.

What does a $1 million donation get you? Well, the reception hall will be named after Ackerman, for one.

According to a press release, “This transformative gift to the museum’s endowment will ensure that important programs and critical needs will be funded well into the future.”

Ackerman has served on the museum’s advisory board for 10 years.

“He began his tenure as Advisory Board chair in 2003, the year the University returned the mummy of Ramesses I to Egypt, and accompanied Carlos staff to Cairo for the press conference and related activities,” a press release from the University says. “Over the years his generosity has been vast, ranging from introducing the museum to colleagues and friends, supporting and attending special events, to funding technology initiatives and important acquisitions.”

The museum has about 20,000 artifacts from ancient Egypt, the near east, Nubia, Greece, Rome, the Americas, Asia, Africa and documents from the Renaissance.