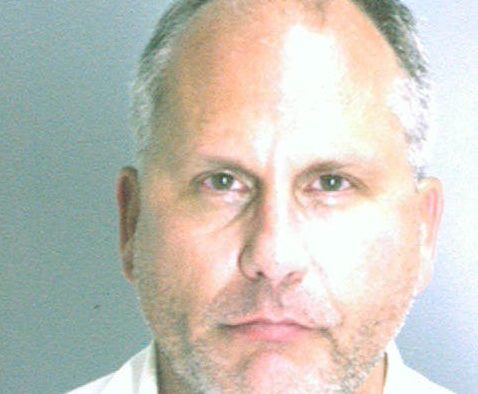 A  chief of staff to DeKalb County Commissioner Nancy Jester was arrested and charged with making false statements to police, and also, according to a report, admitted to using crack.

DeKalb County Police responded to a call at the Budget Inn and Suites on Memorial Drive. An officer had been advised that someone was in trouble and a gun was at the location. The officer knocked on the door of a room and a woman asked who it was. The officer identified himself and the woman opened the door. He asked if there was someone named Jeff at the location. The woman said no.

At that time a man came out of the bathroom with both hands in the air and his belt unbuckled, wearing a white tank top and no shoes. The man was identified as Jeffrey Breedlove. There was also another man inside the room. Breedlove allegedly told the officers the man had a gun, and he retrieved it from underneath the pillow on the bed where he was sitting. The officer took the gun and disarmed it.

The man on the bed had identification. The woman did not. The officer pulled Breedlove aside and asked him what was going on.

The officer asked Breedlove to step out of the room to question the woman, who said she had just met the other man and did not know Breedlove. According to the report, Breedlove allegedly told the officer the other man was in possession of crack cocaine. A search revealed a “large unknown amount of cash,” but the report doesn’t mention if officers found any drugs. The man told police he knew Breedlove through a mutual friend and said he was having “family problems.” He allegedly said he was giving Breedlove a place to stay and was actually owed more than $300.

“Mr. Breedlove went onto say he’s a very important man and he could get in trouble for this,” the report says.

He added, allegedly, that he does have a crack habit and will seek help.

“At no time did Mr. Breedlove state to me that he was held against his will,” the report says. “Mr. Breedlove only stated [the other man] did have a gun.”

Breedlove was still in jail as of  Oct. 25. Attempts to reach Jester have been unsuccessful, but she told the AJC that Breedlove has been fired.