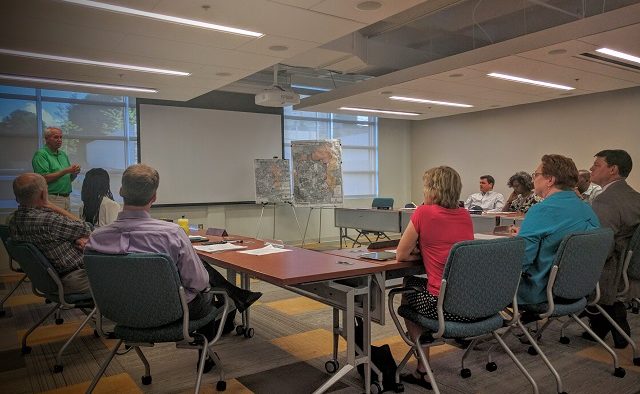 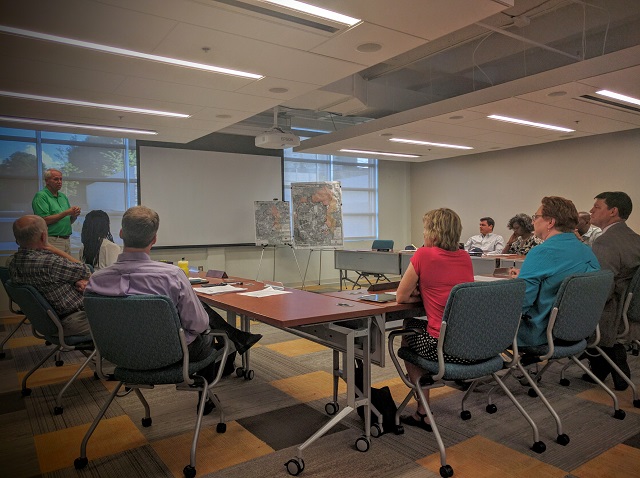 After weeks of radio silence on the topic of annexation, the Decatur City Commission and School Board are planning a public discussion about it.

The joint-work session will be held on Oct. 12 at City Schools of Decatur’s Central Office located at 125 Electric Avenue. The meeting begins at 7 p.m. and is open to the public.

The agenda is for both entities to have an “Annexation metrics discussion.”  It doesn’t give any more information than that, but that’s been par for the course regarding annexation discussions in DeKalb County.

Avondale Estates City Commission broached the topic at a recent meeting. Cities in DeKalb County are positioning themselves ahead of the 2017 Legislative session. Their intentions remain murky.

Annexation has an enormous potential to affect residents of DeKalb County. It could increase taxes, increase the costs of providing services and, in the case of Atlanta annexation discussions, affect where children attend school.

Secrecy continues to prevail in annexation discussions. In June, Decatur officials said all annexation plans are a clean slate. In July, an annexation meeting called by the DeKalb Municipal Association that included representatives from most DeKalb County cities ended an hour early without any substantive discussion about how the plans will move forward. Members of the audience were not allowed to give input or ask questions during the meeting.

When asked about Decatur’s annexation discussions at that meeting, City Manager Peggy Merriss said, “We do not have any map at all.”

When asked if the city was in the process of trying to come up with a map, she said, “Nope.”

Decatur city leaders decided that annexation was not its top priority in the 2016 legislative session after the city tried unsuccessfully to move an annexation bill through the Legislature in 2015. The bill included part of Decatur’s previous annexation map, with the notable exception of Suburban Plaza.

School Board member Garrett Goebel at one point during the June meeting said he’d like more information about the implications of annexing an area that already contains a school.

Goebel didn’t specify which neighborhood he was talking about. The Medlock Park neighborhood just outside of Decatur does have a school, the International Community School. During the annexation discussions in late 2014, Medlock Park neighborhood representatives attempted to sell Decatur on the idea of bringing that school into the City Schools of Decatur. At the time of that discussion, Merriss reportedly said she believed, “The school belongs solely to DeKalb County and would not be available to the City of Decatur.”

It’s an open question about which school system would assume ownership of a school annexed from a neighboring system. In 2015, there was a proposal to annex Briar Vista and Fernbank Elementary Schools, as well as Druid Hills High, into the city of Atlanta. The previous DeKalb County Schools Superintendent, Michael Thurmond, signaled he’d be willing to fight that proposed annexation in court.

Emory University is pursuing its own annexation into the city of Atlanta, along with Children’s Health Care of Atlanta and the Centers for Disease Control. At a recent community meeting, the man leading that effort – former Emory Executive Vice President Michael Mandl – declined to answer questions from Decaturish.com’s sibling publication, Atlanta Loop, about Emory’s proposal.

To advertise with Decaturish, click here or email [email protected]h.com