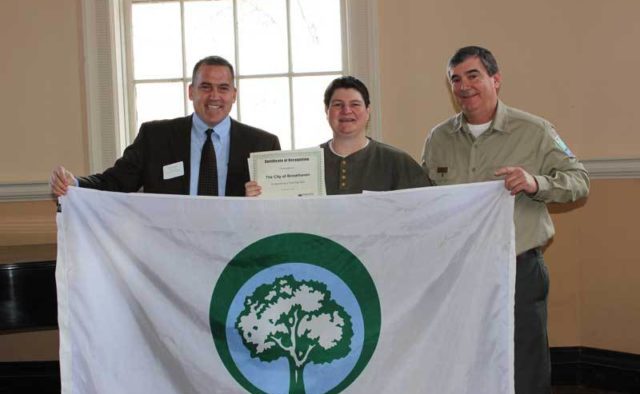 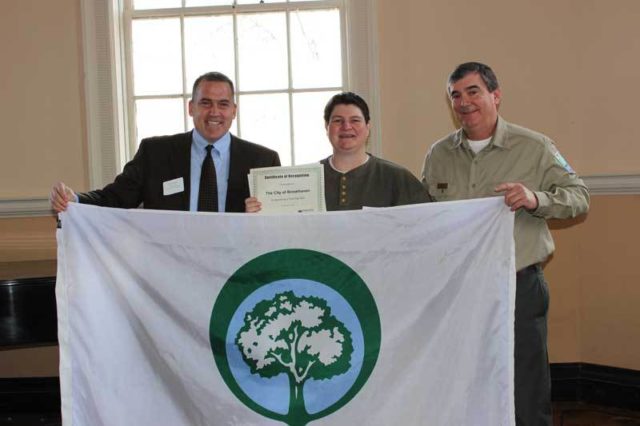 Decatur has hired a new arborist.

The Brookhaven Post reports that Kay Evanovich has resigned her job as arborist in Brookhaven to take the Decatur job. She replaces India Woodson, who left the city in July for a job in South Carolina. The city hired Woodson as the lead enforcer of its revised tree ordinance.

Brookhaven had positive things to say about Evanovich and said her last day with the city will be Oct. 28.