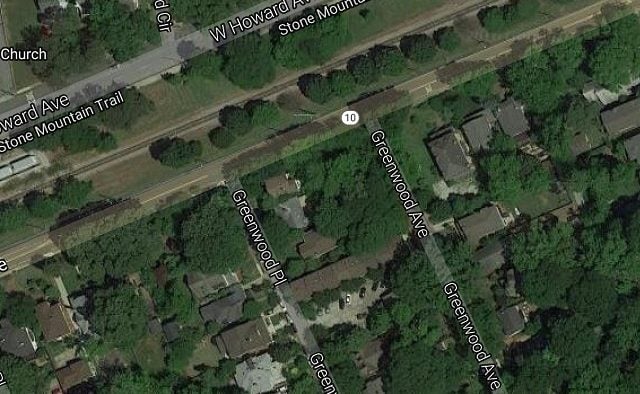 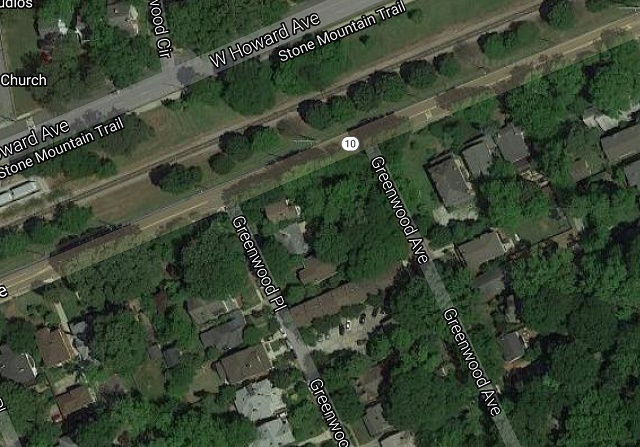 While one Oakhurst woman’s decision to spray a flasher with her garden hose drew laughter and applause, another woman says her encounter with a flasher was no laughing matter.

Days before Nancy Eilen turned the hose on her flasher in front of her Oakhurst home, Leigh Anne Clark had an encounter with a different flasher. She was out for a run on Saturday morning, Oct. 15, along College Avenue. When she ran across Greenwood, “A Hispanic man 25-35 called out to me for directions to 20. I approached his car and tried to give him directions.”

Clark screamed and ran half a block away. She said the car, an older white vehicle with red rims inside, had a loud muffler.

“The complainants reported they were jogging westbound when they were flagged down by a man asking for directions,” Ross said. “The man then exposed and began touching himself before driving off westbound on West College Avenue. The suspect was described as possibly Hispanic, approximately 20-30 years old, driving a white older model sedan with no tag and with multiple car rims inside of the vehicle. ”

Eilen described her flasher as a light-skinned, clean-shaven black male, with short, dark brown hair, wearing dark gym shorts with a white trim, about 20 years old with a slight build. He was driving a light silver, older model sedan and sped down Leyden Street toward Mead Road.

Earlier this month, a known sexual predator was spotted chasing a cyclist near Clarkston, an incident unrelated to the other two incidents reported this month.