Decatur Police are asking for the public’s help identifying a suspect in an Oct. 25 robbery at The Imperial restaurant in Decatur.

A woman was sitting inside of the restaurant when one of the suspects snatched the keys to her vehicle off her table.

“Witnesses chased the suspect to the rear of the restaurant and suspect No. 1 tried to pass off the stolen keys to a second suspect who was waiting outside,” Lt. Jennifer Ross said. “The key exchange did not happen because the witnesses were attempting to intervene. The witnesses kept No. 1 from entering the driver’s side of the vehicle so he ran around to the passenger side.  Suspect No. 2 could not get into the vehicle before suspect No. 1 was able to get it started and flee.”

The second suspect tried to run away but the witnesses caught up with him at the 900 block of West College Avenue and held him until the police arrived.

“The stolen vehicle is a 2016 dark gray Toyota Camry with a temporary tag,”  Ross said. “Suspect No. 2, identified as 22-year-old Royland Burdett, has been charged with criminal attempt to commit theft of a vehicle.” 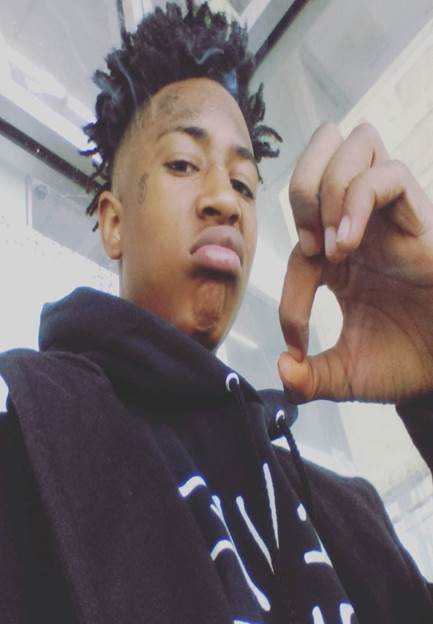 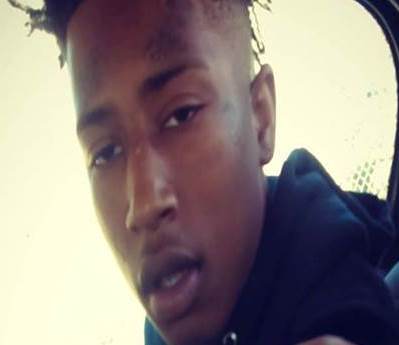 Ross said the photos were obtained via social media.