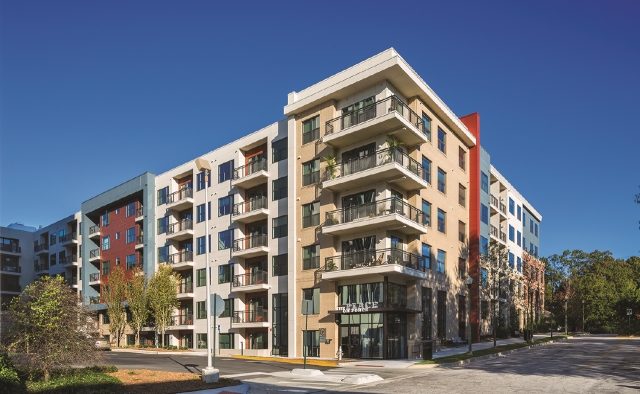 The Place on Ponce. Photo provided to Decaturish
Share 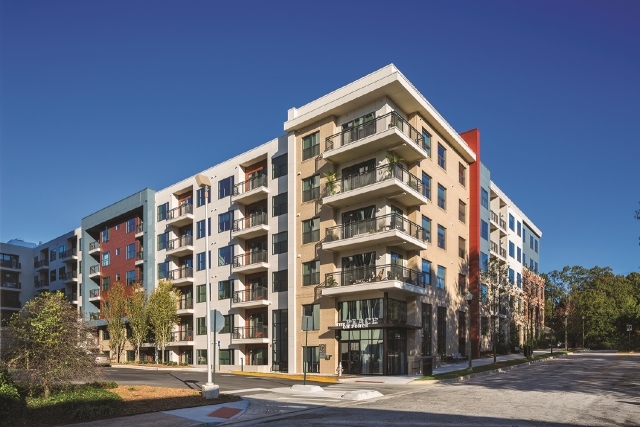 The Place on Ponce. Photo provided to Decaturish

As Decatur officials have encouraged more apartment development in the city, one of the most-debated topics has been the effect they have on the city’s schools.

City Schools of Decatur currently has more than 5,000 students, an all-time high. There’s a possibility the city might add to its enrollment counts through annexation. In the past, city officials have said apartments have a negligible effect on student enrollment.

Data compiled by the city, and released in response to an open records request by Decaturish, offers new insight into the issue. The city gathered the data ahead of a recent discussion with the School Board regarding annexation.

According to the city, roughly 15 percent of Decatur’s students – 776 – live in apartments, condos and town homes. The two most recent apartment developments to begin leasing in the city have generated their fair share of students. The Place on Ponce at 220 West Ponce de Leon Avenue, which Decatur Assistant City Manager Lyn Menne said is 90 percent leased, has added 41 students to CSD. Alexan at 1133 Commerce Drive, which Menne said is 60 or 70 percent leased, houses 14 CSD students.

Dude said he wants to drill down on the data further and find out how many students each apartment unit generates. That information is not currently available.

In addition to the 407 units that are already available for lease at Alexan and the Place on Ponce, the city will add more than 800 more in the coming years. The Arlo development on East Trinity Place ha 210 units which have just started leasing. The redevelopment of the Callaway building on West Trinity Place is expected to bring in 329 units, but Menne said that number could fluctuate. The redevelopment of the Avondale MARTA station will include 288 units of market-rate apartments.

Here is the student enrollment count for condos, town homes and apartments, provided by the city of Decatur.

Correction: An earlier version of this story contained an incorrect tabulation of CSD students living at Decatur Housing Authority properties. This information has been removed from the story, but the correct numbers are in the document provided by the city.

Editor’s note: After the publication of this story, several readers notified us about properties that were omitted from this list. Decaturish asked the city about this and the city said this is a draft document that has not been finalized. The city did not indicate this in its response to our initial records request. We are working with the city to learn more about this document.