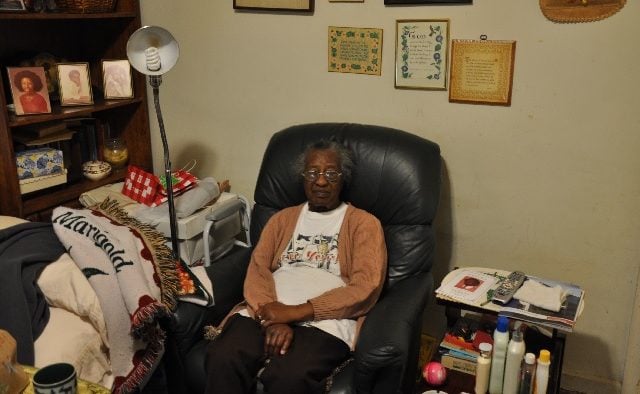 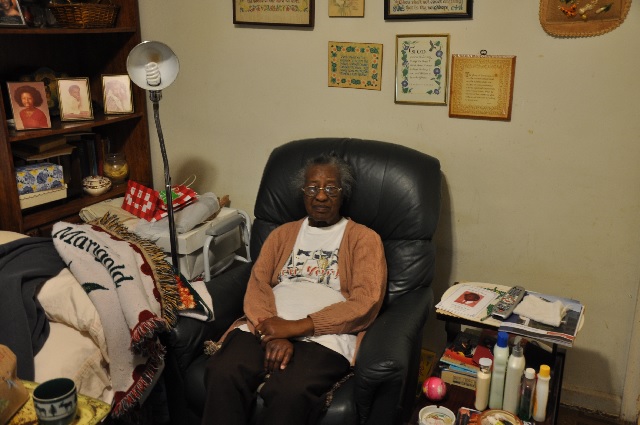 People who are uncertain about whether to support an expanded tax break for seniors will have an opportunity to learn more and ask questions.

Decatur’s Lifelong Community Advisory Board’s Taxation and Affordability Committee will be holding a meeting on Thursday, Oct. 20, at the Decatur Recreation Center, located at 231 Sycamore Street. The meeting begins at 6:30 p.m.

“A panel from City Schools of Decatur and City of Decatur will answer questions and provide information about these five homestead exemptions,” the event announcement says. “One of them is an exemption from school property taxes for homeowners over the age of 65—an exemption that expires in five years when it will be re-evaluated.”

The five tax-related questions on Decatur’s Nov. 8 ballot are:

– Expanding the Decatur school homestead tax exemption to seniors 65 and older. The exemption will save seniors $993 on every $100,000 of their home’s value

– Repealing an old cap on the exemptions

To see the exact wording of the questions, click here.

The question of the senior homestead tax exemptions for school taxes has received the most attention. The School Board supported the measure as a compromise with the city’s seniors. The decision to seek the expanded homestead tax came as the School Board asked voters to approve a $75 million general obligation bond for school construction, which voters did last November by an overwhelming margin. The bond will result in a tax increase to pay off the debt. The legislation was proposed as an attempt to alleviate concerns about the tax burden on seniors.

But there’s been some debate about whether the tax break will shift the tax burden onto other residents. CSD estimates the exemption will translate to $1.2 million in lost revenue annually.

It has generated dueling letters to the editor published on Decaturish.com. In one letter, Tom Stubbs argued that the tax break is, “Reverse income targeted, because a homeowner with a $1,000,000 home gets much more relief than a homeowner with a $250,000 home.” He said it unfairly rewards people who just moved to Decatur instead of just befitting people who have lived in Decatur for decades.

In response to that letter, Judy Mozley wrote that she doubts “there will be a mass influx” of seniors moving to the city to get the tax break.

She asks, “Do any of us want to think of our own parents or grandparents being forced to leave their homes because of the high cost of property taxes, taxes going to provide services that are of no benefit to them?”