Planning to attend Porchfest? Here’s what you need to know

Planning to attend Porchfest? Here’s what you need to know 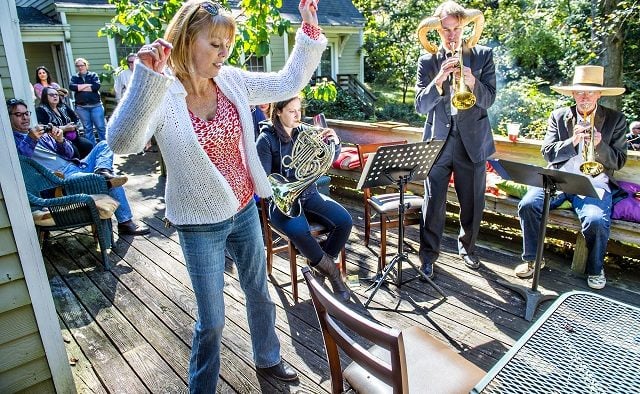 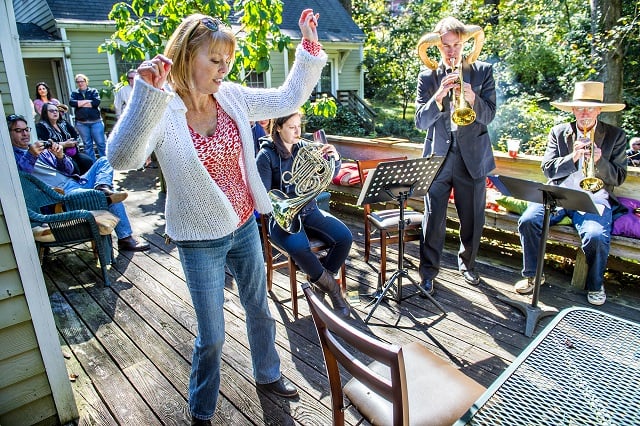 The second year of Oakhurst Porchfest has seen the festival turn into a musical juggernaut, with over 180 performances planned.

The short answer is, all over Oakhurst. Here’s a detailed map of happenings around Oakhurst this Saturday.

Who is playing and when?

Check out this printable schedule:

Does it cost anything to attend?

Who is behind Porchfest?

The community is. Porchfest is a grass roots festival. The musicians and their hosts are volunteering their time and talents.

The principal band and porch wranglers are Scott Doyon, the Decatur Metro blog and the Decatur Arts Alliance.

The event is is modeled after a similar event in Ithaca, N.Y. That first year of event’s Porchfest had 25 to 27 performances.

Where can I park?

Doyon says turn out is expected to be massive. The maps listed above provide information about restrooms and parking, and there’s street parking available, too. But Doyon highly recommends people attending to the festival get there via the East Lake MARTA station.

“The East Lake station is right at the corner of the festival,” he said.

Will there be food and tasty beverages?

And like the rest of the festival, food service will be homegrown and sold by people participating in the festival.

“We didn’t want to create a food court space or art market space,” Doyon said. “Anything that’s happening is because people in the neighborhood decided to do it. There’s a whole layer [of the map] devoted to food and 90 percent of it is for charity is in one form or another. There’s everything from wings to a fish fry – Thankful Baptist is doing a fish fry – lemonade and baked goods, barbecue sandwiches and crepes. Somebody’s selling crepes.”