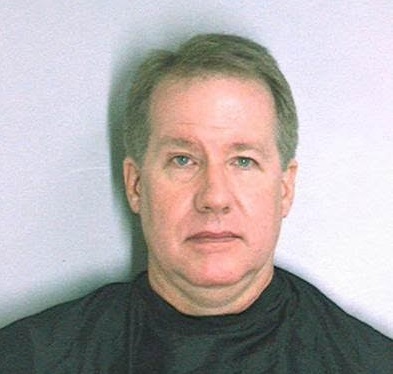 A Roswell City Councilman has been arrested in Tucker and accused of sexually exploiting a minor.

According to DeKalb County Police, Igleheart was allegedly there to meet a 17-year-old victim.

“Detectives determined Igleheart maintained an online relationship with the victim since she was about 13-years-old,” DeKalb Police said in a press release. “During that time frame Igleheart is alleged to have engaged in inappropriate conversations and the exchange of nude photographs with the minor child.”

Igleheart allegedly rented a room at the Days Inn on Northlake Parkway with the intention of meeting up with the victim.

“A search warrant was served at the hotel room and his residence on October 20, 2016.  An additional search warrant will be served at his place of business in Roswell today,” DeKalb County Police said. “Igleheart is currently in custody in the DeKalb County Jail charged with Sexual Exploitation of a Child, Enticing a Child for Indecent Purposes and Furnishing Alcohol to a Minor.”

Igleheart was elected to the Roswell City Council in 2001.