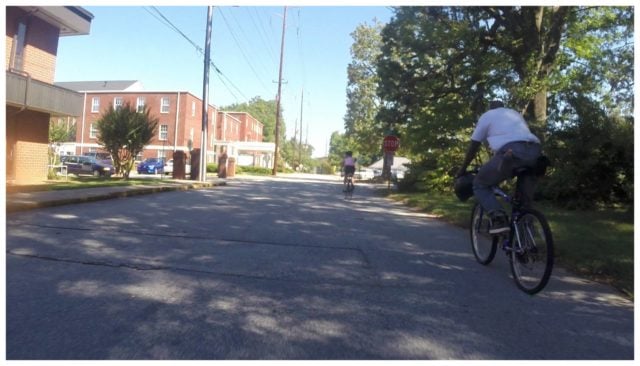 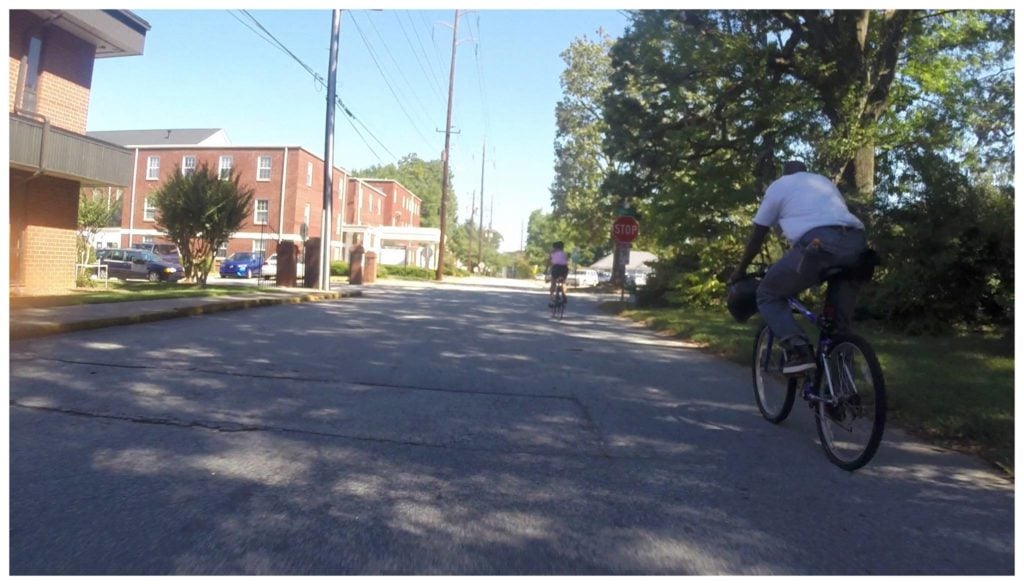 A known sexual predator has been sighted in the Decatur area and a witness said he was chasing a cyclist near Clarkston.

Clarkston Mayor Ted Terry confirmed to Decaturish that officers recently stopped Robert McKenzie, a convicted sex offender and sexual predator. The incident occurred over the weekend and McKenzie was not arrested, according to Clarkston Police.

“Officers received a call in reference to a suspicious male following a female cyclist,” Police Chief Christine Hudson said. “Officers located the complainant along with the female cyclist who stated that he had not done anything but follow her and ride close to her. She did advise that she was familiar with the suspect. ”

According to the Georgia Sex Offender Registry, McKenzie was convicted in Virginia in 2004 of taking indecent liberties with a child. On Oct. 1, Clay Walker spotted him following a female cyclist and decided to follow behind him. He took several pictures using a camera on his bicycle.

McKenzie began following the cyclist on his bicycle as she traveled along North Decatur Road, Walker said.

“I’ve seen him numerous times I’ve never seen him so frantically chasing someone,” Walker said. “He was going as fast as he could, flailing all over the place, running through intersections.”

At one point, the cyclist thought she had lost him, only to find out he’d let her go over a block before he began following her again.

“I was going to ride her home as we were going back toward Decatur they had caught him,” Walker said. “He had this rock in one of his pockets as big as his hand.”

McKenzie is on the radar of local police. In 2011 he was accused of touching a child at Glenlake Pool in Decatur and he was subsequently arrested. Decatur Police Lt. Jennifer Ross testified at his probation revocation hearing and said his probation was revoked. He served the remainder of his sentence and was released, but Ross wasn’t sure when.

According to DeKalb County jail records he was arrested on a probation violation in 2014 and was soon released. In May, the city of Avondale Estates distributed a warning to residents about “a known past sex offender commuting through the area. He has been observed in Avondale Estates riding a bicycle, yelling and possibly agitated.”

“AEPD officers are aware of the subject’s presence in the area and have been observing him and his activities,” the message from the Avondale Police Department said. “The subject travels known routes while in the City, normally on his way to and from the Decatur area. AEPD Investigations has been in contact with both DeKalb and Fulton County Probation Departments. The subject is not currently wanted, but is being supervised by the Fulton County Probation Department. The Probation Department has stated the only current restrictions the subject has is wearing an ankle bracelet (tracking device) and he cannot live in the same dwelling where a minor (under 18) is living.”

Thomas said once a defendant serves his sentence and satisfies his probation requirements, there’s little the police can do. 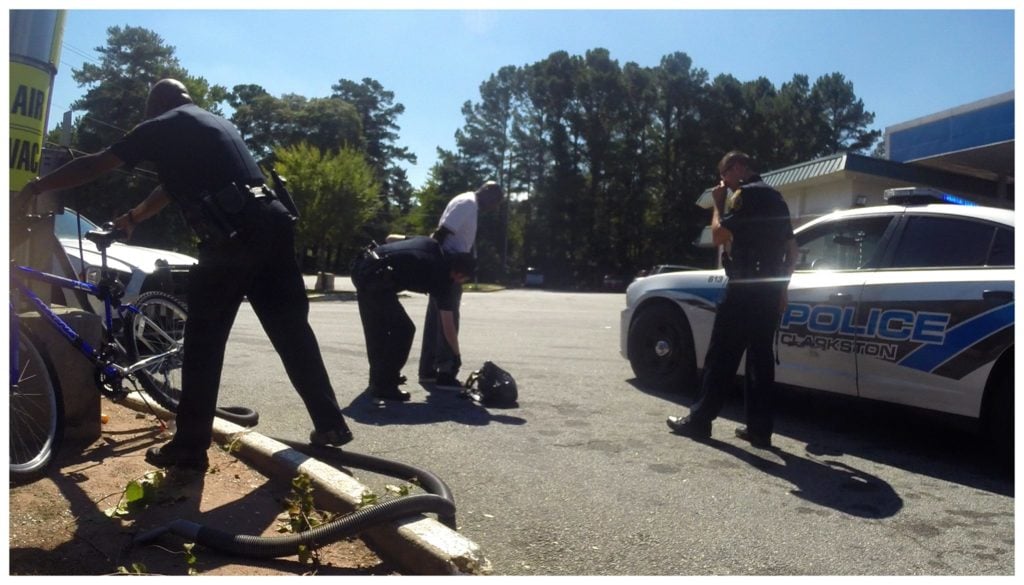 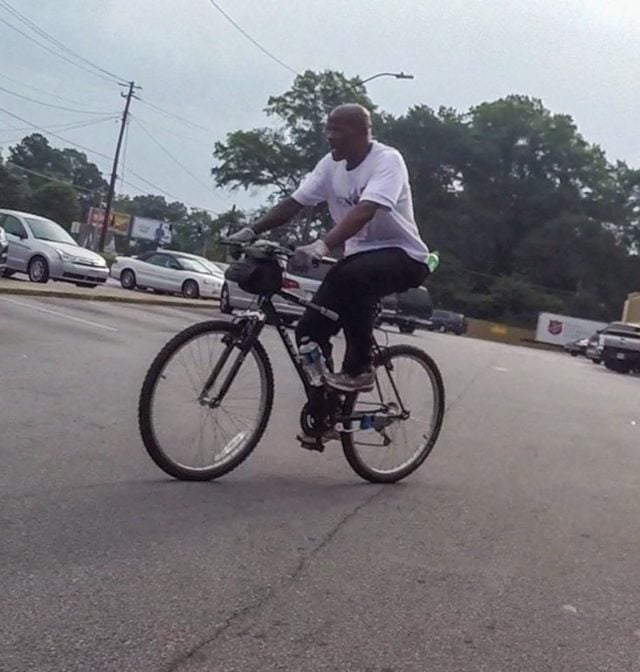 Here is  McKenzie’s listing on the Sex Offender Registry: 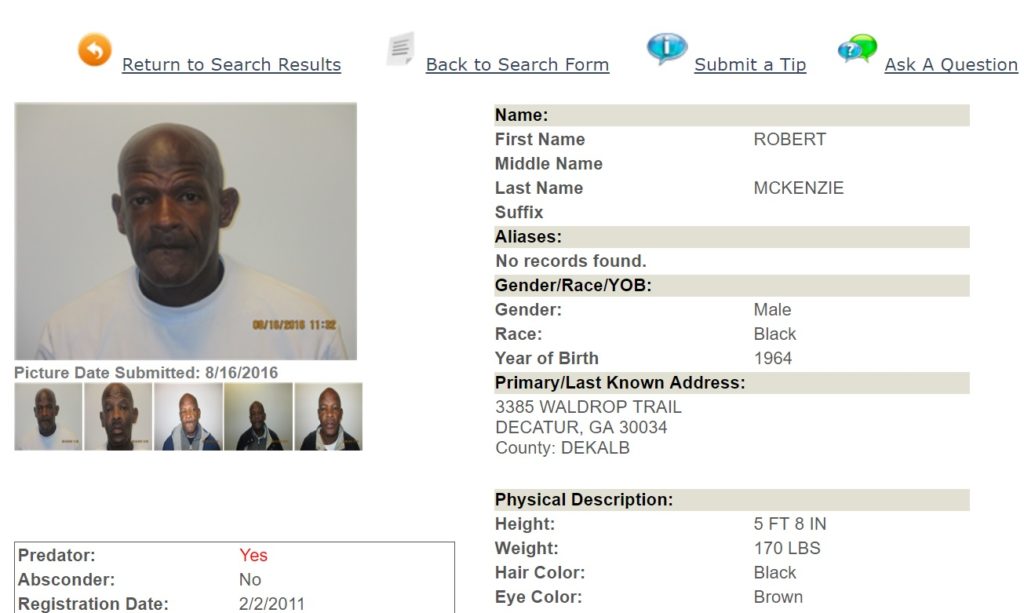