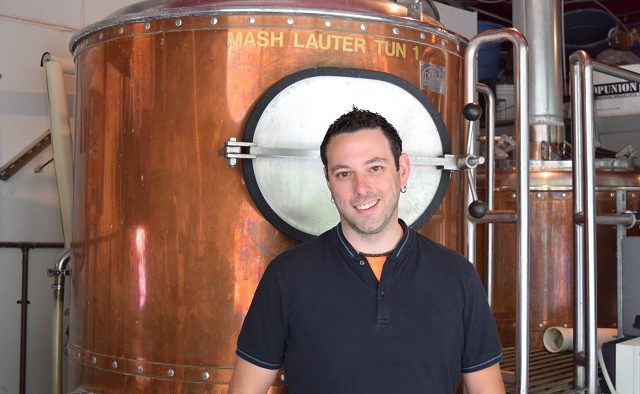 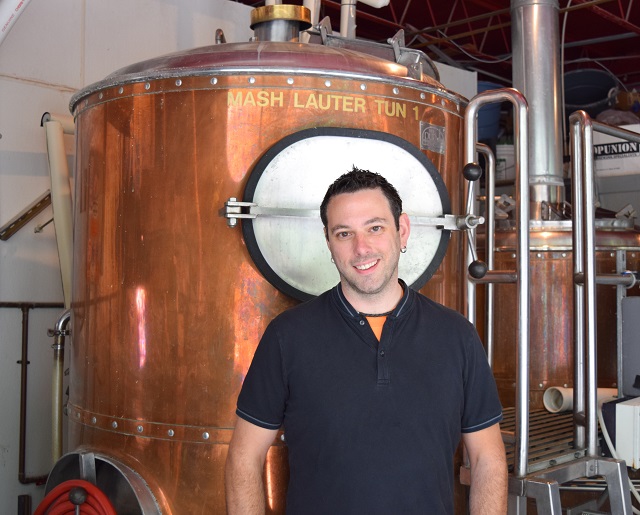 The company has hired home brewer Mike Castagno as the head brewer at the popular restaurant.

“Mike will bring his vast knowledge of beer making and beer styles to craft a new lineup of ales, lagers and perhaps the occasional wild beer,” Twain’s said in a press release. “Mike joins the Twain’s team with over 11 years of award winning homebrewing under his belt, he is certified as a BJCP Master Beer Judge and professional taste evaluator and occasional beer writer. Mike’s background in beer and his knowledge from being a commercial R&D Chemist writes an exciting introduction to the next chapter of Twain’s Brewpub’s brewery. We can’t wait to sip his creations and share Mike’s passion for beer with Georgia’s beer loving community.”

“After six years of delicious beer and hard work, we offer our sincerest thanks to Chase Medlin for his dedication to Twain’s. We are confident that Locomotion will be making some killer beers in the future,” the press release says. “Chase’s skills will be an excellent addition to production brewing in Georgia and we are proud to have played a part, and knowing we will share many more good times.”

This isn’t the first time a Twain’s brewer has left to join another company. Another head brewer, David Stein, left to form Creature Comforts in Athens.