The reward for information leading to the arrest of a suspect in the murder of a man at his East Atlanta Village apartment has increased to $25,000.

Alex Newton returned to his apartment at the Alexan EAV in Atlanta on his lunch break on Oct. 31 and stumbled onto a burglary, according to Prettysouthern.com. He was shot to death and the suspect is at large.

There is a vigil planned in Newton’s honor this evening, Nov. 10.

Atlanta Police have released new video of the person who is considered a suspect in the case.

“The suspect appears to linger at the entryway break the lock on the door to gain entry,” a police spokesperson said. “Next you see him in the hallway and then in the parking garage.”

Here is a previous video showing the same person of interest in the case:

Here are two photos of the suspect provided by Atlanta Police: 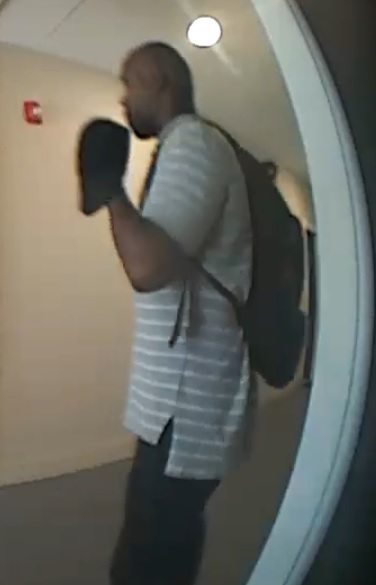 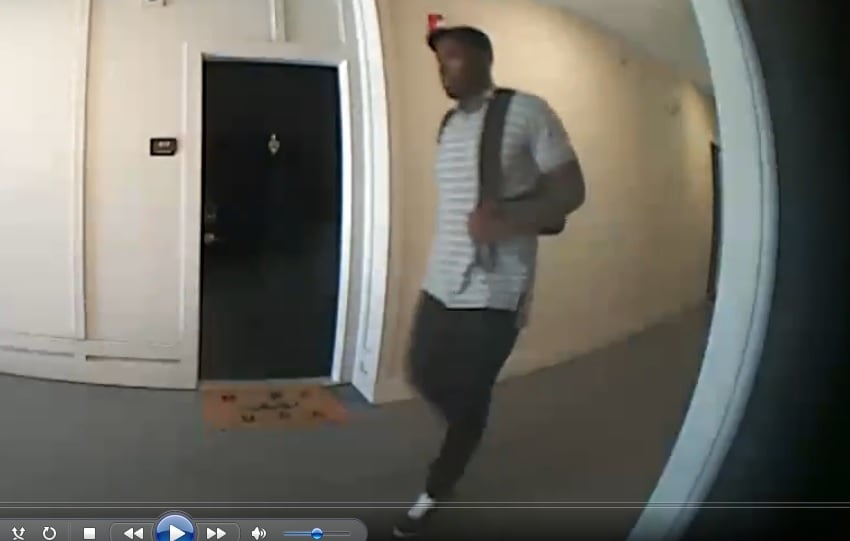 Anyone with information can call Crime Stoppers at (404) 577-TIPS. All callers can remain anonymous.