Dear Decaturish – A little bit of downtown Decatur is dying

Dear Decaturish – A little bit of downtown Decatur is dying 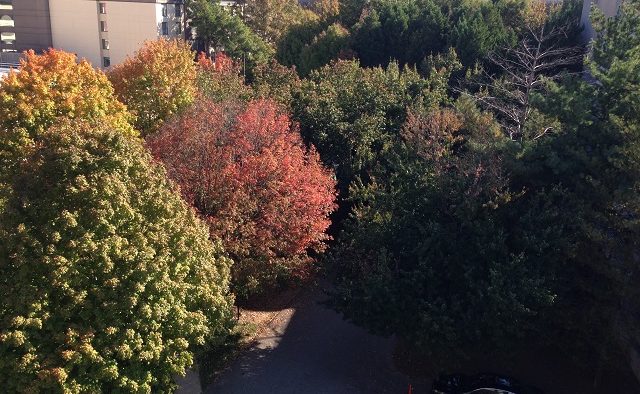 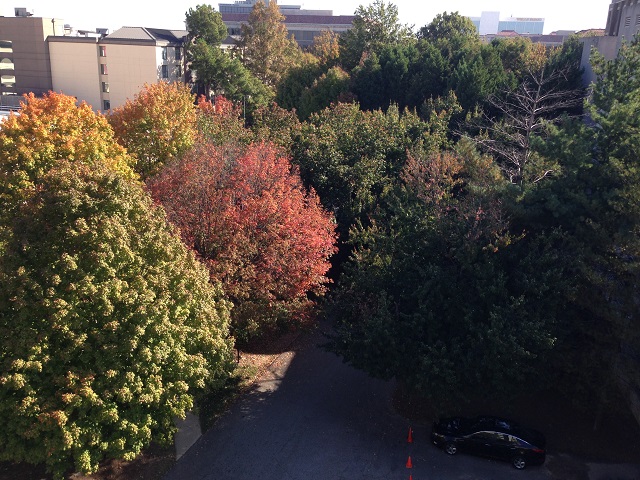 The Clairemont Avenue green space, brought into this world by Dan Patillo at the urging of downtown business folk, will die this fall to make way for a Hampton Inn. Among downtown neighbors, It is predeceased by the Decatur High School Community Garden and the pocket park at 315 Ponce.  It is survived in downtown by the Decatur Square, Scott Park, and (for now) the Decatur Housing Authority green space.

In a community well below the national average in parkland, the Clairemont Avenue green space – though  privately owned – was often pressed into public service.  A faithful and longstanding host to Decatur festivals’ needs, many children will grow up with fond memories of listening to their favorite authors while sitting under the trees. As the downtown population has continued to grow, old and new residents have enjoyed walking their dogs, throwing a Frisbee or finding serenity on its grass and below its trees.  If has selflessly offered a respite from all the new development currently transforming Downtown Decatur.

The Clairemont green space will take with it nearly an acre of grass and more than 50 trees, the majority mature shade trees that have helped keep Decatur’s temperatures a little cooler, cleaned the air we breathe, and fought global warming.  The trees and pervious surface also absorbed significant amounts of stormwater, helping alleviate the pressure on Decatur’s overtaxed stormwater infrastructure.

Friends, most of whom wore their Downtown Decatur Park or other green shirts, joined park supporters as they marched in the Haints & Saints parade.  Mourners carried a casket bearing dead foliage to mark the passing of the green space.  At the close of the parade, mourners continued from the Square to the green space where they hosted a small celebration at 4:45 on Sunday, October 30.  Given its impending destruction, this likely was the last event held there.

In lieu of flowers, green space supporters ask that you contact your Decatur City Commissioner to express your support for a much needed new Downtown park.  You also can like the Facebook Page (facebook/downtowndecaturpark) or purchase a Downtown Decatur Park T-Shirt at Sunday’s event (only $10 – all profits will be used to advocate for a new park).