Dear Decaturish – Speaking out on social media is not enough

Dear Decaturish – Speaking out on social media is not enough 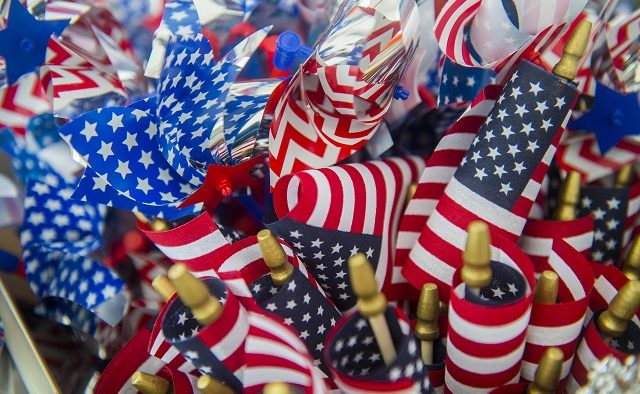 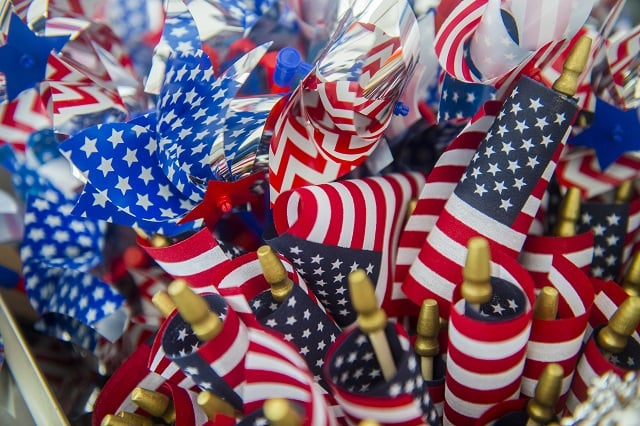 It’s been over a week since the election, and I haven’t posted at length on social media about it, for two reasons. One, because I wanted to gather my thoughts, and two, because I’ve become increasingly unhappy with social media as an outlet for political discussions and especially for protest. I got lazy partially because I started using social media as a proxy for actual political and social engagement, and it’s more important than ever that I don’t let it happen again, so for the first week after Trump’s election, I stayed silent. And I plan to continue that social media silence for the most part in the future. Links sometimes, sure, events, hell yes, but I don’t plan to write a Facebook essay three times a week about how awful Trump is. As a resident of a liberal bubble, I am confident that 98 percent of my friends list already knows that. It’s time to act, or at least to write for an audience that isn’t composed of like-minded friends.

I was stunned the Tuesday before last and I shouldn’t have been stunned. It should have been obvious that the repulsive racism, misogyny, and homophobia repeatedly displayed by Trump and his cronies would not be enough to put off the millions of people who looked at him and saw someone who seemed to address their concerns, and, sadly, that it would actually increase his appeal for millions more. It should have been obvious that a political campaign that seemed tailor-made to address the concerns of people like myself – white, educated progressives with comfortable salaries and middle-class lifestyles – would be extremely ill-equipped to carry the entire country. But it wasn’t obvious for me, and that’s because I got too wrapped-up in myself.

I used to be deeply involved in political and social causes, but over the past few years, my political engagement dropped precipitously to the point where all I was doing was liking posts and sharing links, and even that was dwindling noticeably. There are a lot of reasons for that, some political, most personal. On the political end, I became more and more unhappy with the environment young white politically-engaged people like myself were operating in – the squabbles over completely insignificant issues, the commodification of feminism (how is buying a lipstick empowering?), the rank anti-Semitism, the bulldozing of concerns expressed by POC, etc. Instead of finding new avenues to be a politically-engaged citizen, or even trying to change the organizations and groups I was working with, I just withdrew.

And that brings us to the personal. My life has undergone some very major changes in the past decade or so – changes for the better. But they’ve come at a price, and that price is that I became more and more self-absorbed, and more and more comfortable with the status quo. As I became more educated, more financially secure, and more prestigious (relatively), my world shrank. In the past couple of years, I have operated almost entirely on the assumption that more or less everybody I interact with at work and socially shares my political and social views to a significant degree, and even more damning, that they share my level of financial security as well. And to my deep regret, that assumption is true enough to be almost completely functional for me.

With this as my new normal, a normal I did nothing to counteract, the fight in me died, because the things I used to care so much about suddenly seemed very remote in a world where my biggest immediate concerns were getting research grants and trying new brunch spots. This is white, straight privilege in a nutshell – when my financial and employment problems disappeared, most of my other sociopolitical concerns did too. Of course, they didn’t actually disappear. I just stopped caring. If there’s a higher power, I’ll have to answer for that after I die, but I’d rather be called out on it now so I can actually do something to correct it.

So, after five paragraphs of talking about myself, we arrive at the main point: that was bullshit, and it needs to be over now. I would have been ready if I had been paying attention, and now I need to get ready do my part to help make things better. It’s time to wake up, to act, and to practice militant, aggressive kindness and advocacy for the millions of people who will have it far, far worse than I ever could under the Trump administration. After this, I’m done preaching to the choir and smugly telling people trying to do their best that I can enumerate exactly all the ways they’re doing it wrong. Here are some things I, and the rest of us, can do now, today, that will have an impact beyond validating my own pre-existing feelings and opinions:

– Call your representatives. Don’t tweet or email, actually call them and speak to a human being. Ask them what, specifically, they are doing to counteract Trump’s policies. Repeat as needed.

– Boycott companies affiliated with Trump or his campaign, cronies, or surrogates.

– Give money to groups that help people who are or will be impacted by Trump, and to candidates who fight against him.

– Vote in the midterm elections and in your local elections. Advocate for candidates who have pledged to oppose Trump’s policies.

– Volunteer in your own community or neighborhood. Create safe havens and safety nets for your community, there’s a good chance they’ll be needed later.

– Speak up against racism, LGTBQ oppression, jingoism, and the normalization of Trump and his platforms wherever you see it. Yes, even if it’s your mom.

– Protest. Being part of a visible opposition movement emphasizes the unacceptability of Trump’s policies.

– Reach out to people targeted by Trump, and if you are a target, talk to a different group of people. Talk to immigrant groups, Muslim congregations, LGBTQ organizations, Black Lives Matter, feminist organizations, etc. Ask what they need and do your best to help them get it.

– Expand your social circle to include people of different backgrounds and outlooks. You don’t have to put up with abuse or hate speech, but you do need to know what people far removed from your life experiences are thinking and doing.

– Be kind, not nice. Niceness means inoffensive social passivity. Kindness means going out of your way to make the lives of other people easier and happier. Kindness is the one weapon each and every one of us has, and we should all be using it now.

– Be inclusive in your political engagement. There are Trump opponents from all walks of life who may hold views you strongly disagree with. Worry about Trump first.

– Think long-term. This is going to last for at least four years.

These suggestions aren’t a guaranteed recipe for success, and they may not all be needed. A week in, it’s impossible to say exactly what will happen under four or eight years of a Trump presidency, but even if the president-elect defies our darkest predictions and his own repeated statements, these are things that will do some good in the long run. To be kind and to be militant against the normalization of Trump’s rhetoric are things we can all do that will make an impact regardless of what happens in the next few years.

The Jewish concept of tikkun olam, “repairing the world,” has been a great comfort to me this past week. In modern Judaism, it means that we bear a responsibility for the material and spiritual welfare of not only our own communities, but the entire world, and that we must act constructively to do so. It means giving your time and money even when you have little to give. It means making a conscious effort to be the most ethical person you can be. It means helping others and being kind to them even when they don’t deserve it, because we have a responsibility to the world to make it a better place. It means all the actions I listed up there and then some – a radical change built on kindness and ethical living. It’s the best shot I can think of to make the coming years survivable for the people who are in danger today. I hope I can do my part.