Google Fiber roll out in Brookhaven on hold over hut site

Google Fiber roll out in Brookhaven on hold over hut site 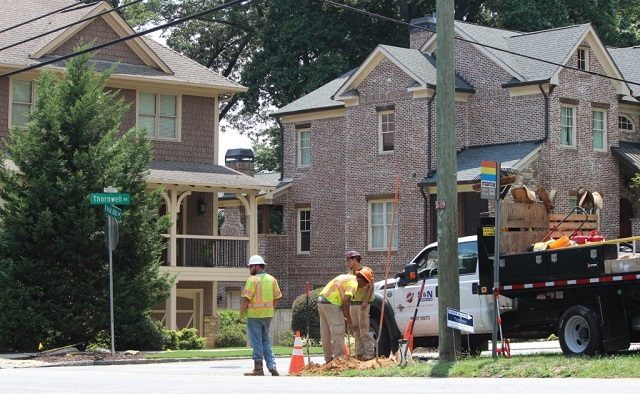 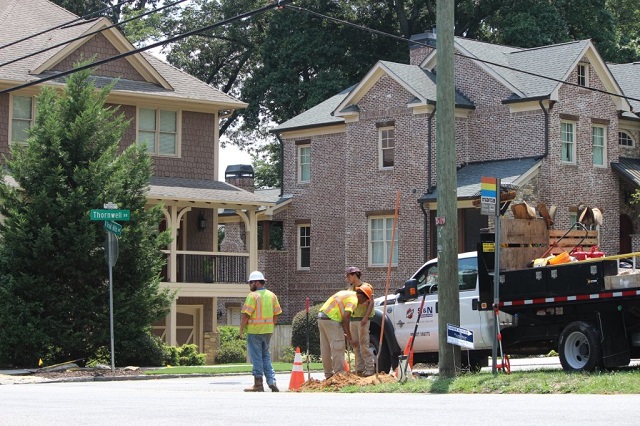 Google Fiber’s plans to install its high-speed internet service in Brookhaven have been delayed due to the company’s inability to locate a hut site for its service.

Huts are what allow the company to serve individual homes. According to Reporter Newspapers, the Brookhaven Zoning Board of Appeals rejected a proposed hut location in Parkside Park nearly a year ago. The company has been unable to find an alternative, the article says.

According to the article, Mayor John Ernst told residents attending his town hall Nov. 17 that the search for  land to put the hut to service the south side of the city is still ongoing.

“It has not beared fruit yet,” Ernst said. “The city is working really hard … so the south side can have some connectivity. I’m on a first-name basis with Google Fiber Georgia now.”