Oakhurst Elementary recognized for teaching inside and outside of the classroom

Oakhurst Elementary recognized for teaching inside and outside of the classroom 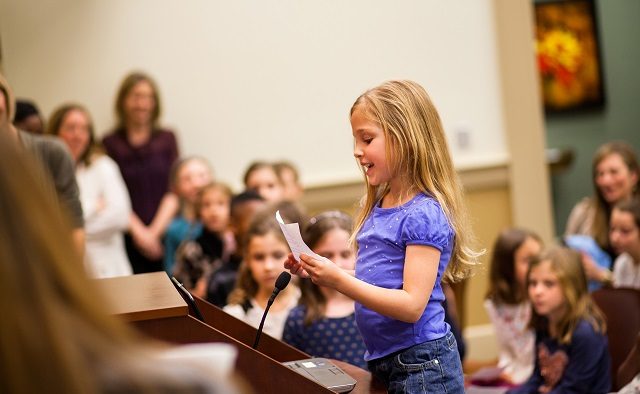 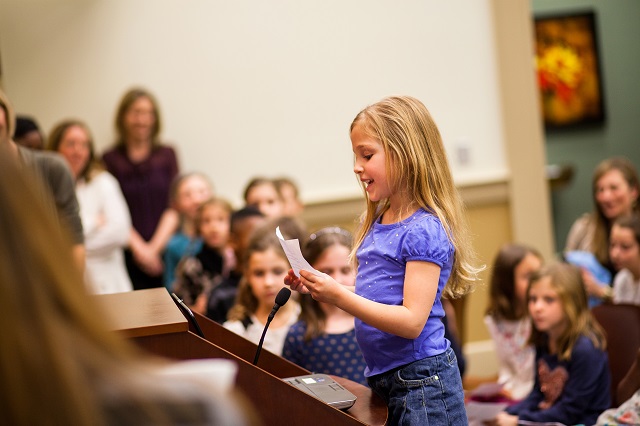 In January of 2015, students from Oakhurst Elementary spoke during a City Commission meeting.

The theme was, “What one little person can do.”

While the experience was all smiles and approval for the students, there was an important lesson going on, Principal Robin Fountain said.

The exercise was just part of the school’s Expeditionary Learning model. Oakhurst recently received a national credential from EL Education, a nonprofit organization that works with EL schools like Oakhurst. During the meeting, the City Commission was providing the elementary students with an “authentic audience.”

“Authenticity is a really big component [of EL Education],” Fountain said. “We’re not learning for the sake of just learning. We’re learning to be better citizens. We’re learning things that matter. That’s whether you’re learning how to solve long division or learning about the water cycle. There’s a reason and often an audience for what we’re doing.”

The EL standards measure three areas of student achievement:  academic performance, high-quality work, and positive character. A press release from EL Education announcing the honor says, “On Georgia’s Career Ready Performance Index, which measures both academic achievement and growth, Oakhurst Elementary School has been among the top five schools in the state since 2013.”

Five schools received the EL credential this year, the press release says. Oakhurst Elementary was the only school in Georgia to do so.

“These schools join 23 others across the country to receive this recognition from EL Education, which is now in its third year of credentialing schools,” the press release says.

Fountain and City Schools of Decatur spokesperson Courtney Burnett said that all Decatur elementary schools are EL schools. Clairemont Elementary was the first school to adopt the model and CSD decided to expand it to the other K-3 schools in Decatur, Burnett said.

Fountain said EL education started as a school reform model in the 90’s by the Harvard Graduate School of Education and Outward Bound USA. It emphasized ideas like compassion, diversity and inclusion. She said Oakhurst’s national credential means the school will be a model for other EL schools to follow.

“It’s the recognition to let our stakeholders know we are doing and growing the way we’re supposed to be doing and growing,” she said. “But it’s also an assurance to us that we are still a vital part of the EL Network and something that we all believe in. We see ourselves and are seen by them as a guide for others. We will have people who might want to come see what our teachers are doing.”