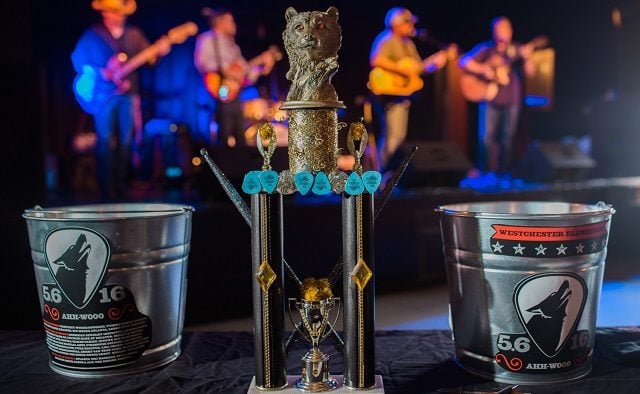 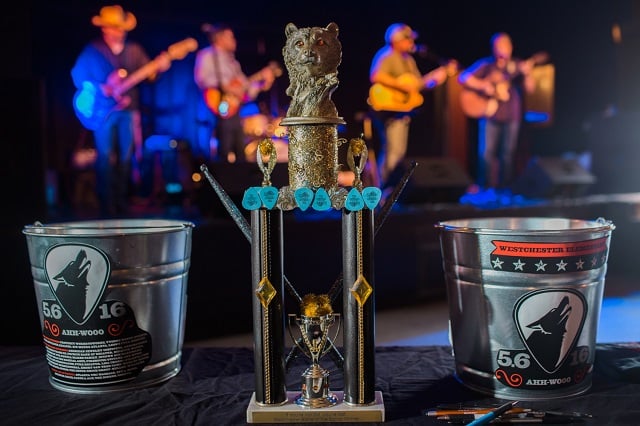 The lineup is set for a competition that will benefit Westchester Elementary.

“Carlos Danger, Rick Beato and Friends, The Benders, and The Bitteroots will compete against each other and last year’s winning band – The Dammages – for bragging rights and the golden wolf trophy,” a press release for the Battle of the Bands competition says.

The event will be held Friday, March 10, at Avondale Towne Cinema. Tickets will be available for purchase in early 2017.

“Yvonne Monet will emcee the event, and celebrity judges include Dr. Dude, CSD Superintendent; Mia Green, Musician; Matt Still, Grammy winning Producer, Engineer, and Mixer; and Mark Trojanowski, Drummer, Sister Hazel,” the press release says. “Westchester thanks its generous sponsors who help make this event possible, as well as everyone who submitted their bands for consideration. Ten talented bands vied for four open slots, and the competition was fierce.”