Decatur becomes first city to be named ‘Speaker of the Year’

Decatur becomes first city to be named ‘Speaker of the Year’ 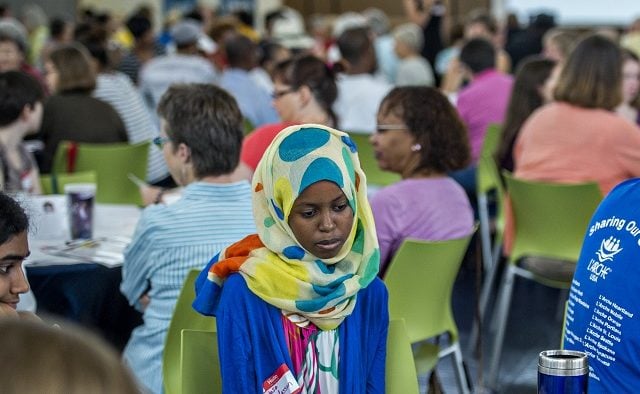 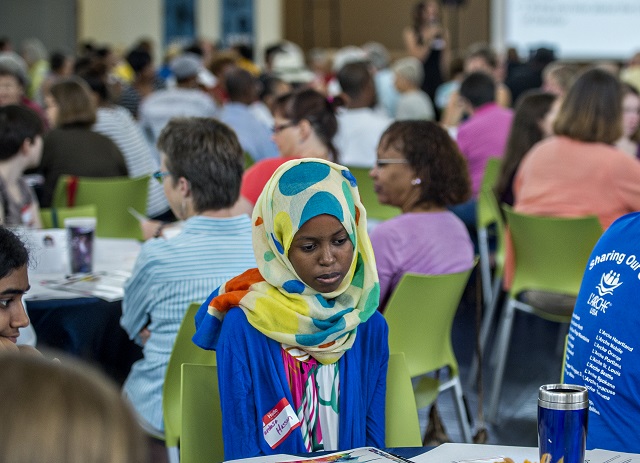 Decatur’s efforts to create a more diverse community have won the city a distinct and unique honor.

The city has been named the 2016 Speaker of the Year by the Barkley Forum of Emory University for its Better Together Action Plan.

“Since 1967, the Barkley Forum has recognized individuals or groups that exemplify outstanding and effective communication that aligns with the organization’s values: creating space for deliberative dialogue in pursuit of the public good,” a press release from the city says.

“Better Together is a citizen-led, government supported effort to build deeper connection, understanding, and mutual respect among the Decatur community,” the press release says.

The plan cost $109,000 and was almost two years in the making, sparked by allegations of racial profiling by police officers that were raised back in January of 2014. Former School Board member Don Denard said he had been profiled, and other black residents and visitors soon came forward with stories of their own experiences with police officers. That discussion was broadened to include a conversation about all forms of diversity in the city. Decatur hired the Art of Community to facilitate the discussion.

The plan was accepted in December by the City Commission without a formal vote. The creation of the plan was not without its critics and at the time commissioners indicated they thought the plan and the process that led to it was in some ways flawed. Ultimately, the city has continued moving forward with the plan’s recommendations. The city recently appointed a Better Together Advisory Board to advise the City Commission.

The diversity initiative has also been recognized by the City-County Communications & Marketing Association.

“The process facilitated a substantive community conversation around the myriad differences — in culture, race, age, abilities, politics, economic resources, and more — that make us who we are,” the city’s press release says. “The community conversation culminated in the creation of a tangible Community Action Plan that focuses on cultivating a more just, welcoming, inclusive, equitable and compassionate experience for all who visit, live or work in the City of Decatur.”