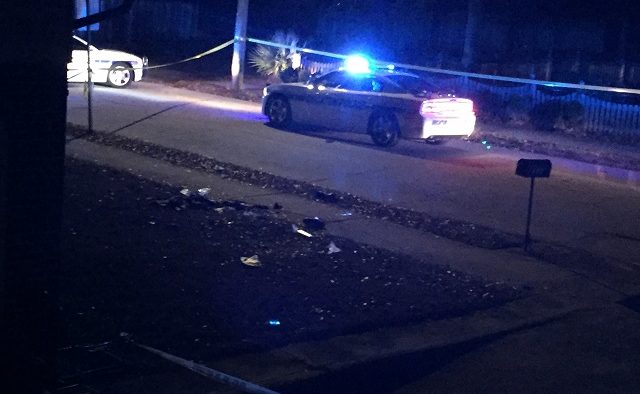 A photo from the scene on Mead Road. Photo provided to Decaturish
Share 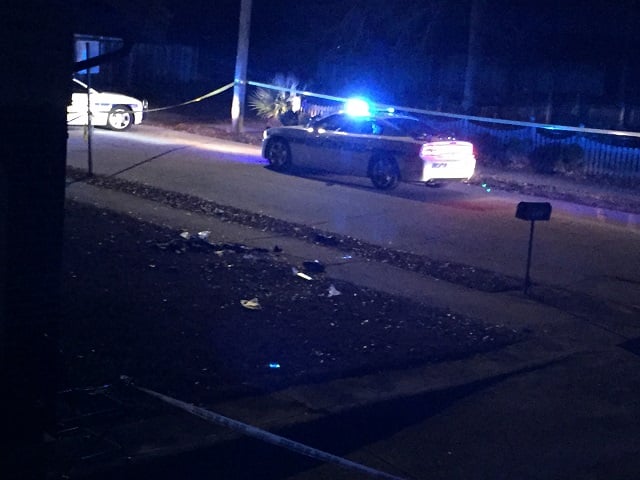 A photo from the scene on Mead Road. Photo provided to Decaturish

A man has been shot in the groin after a dispute that occurred at a Mead Road intersection, a Decatur Police spokesperson said.

The incident occurred on Wednesday night, Dec. 28, at approximately 7:24 p.m. Lt. Jennifer Ross said it happened at the intersection of Mead Road and Leyden Street.

A witness reported hearing a gunshot and told police that “four black males who appeared to be in their teens” ran from the scene toward Oakhurst Park.

The victim is in stable condition and being treated at a local hospital, Ross said.

A witness reported hearing a gunshot and then seeing four black males who appeared to be in their teens run from the intersection towards Oakhurst Park. The victim is in stable condition and being treated at an area hospital.

One witness said he saw a man on the ground. “Looked like an injury to leg, the way they were treating him,” the witness said.

Other witnesses described numerous police vehicles in the area.