Proposal seeks to transform historic Briarcliff Mansion into a hotel

Proposal seeks to transform historic Briarcliff Mansion into a hotel 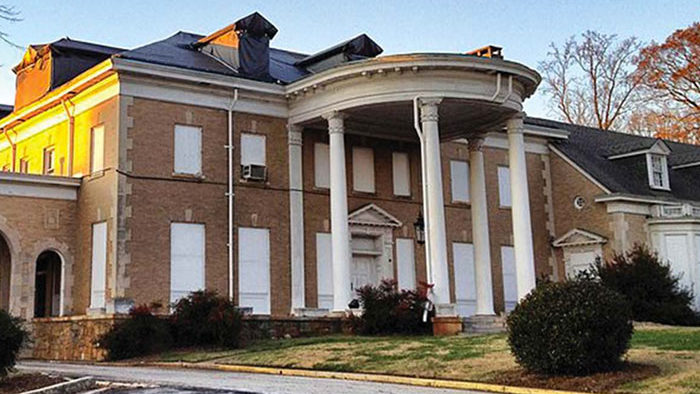 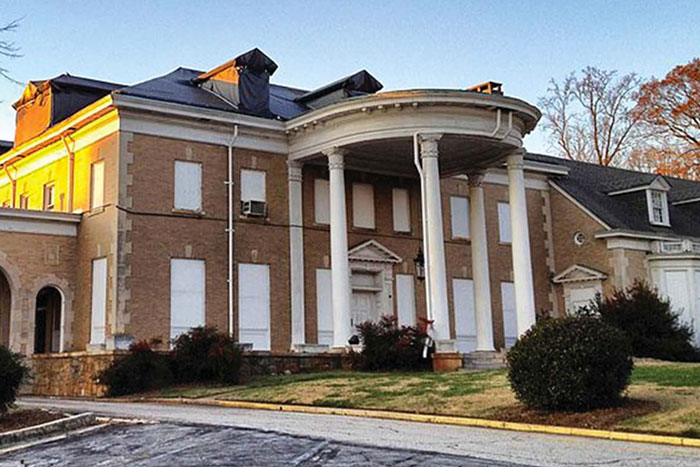 The Briarcliff Mansion, once home to an heir to the Coca Cola fortune, has been shuttered for years and used as a backdrop for TV and movie productions.

But the building’s owner, Emory University, is pursuing a proposal to transform it into a hotel and event center.

The developer, Republic Property Company Inc., wants to turn the property into a 54-room hotel. The deal was approved by the Georgia State Properties Commission on Dec. 15, a news release from Emory University says.

“The proposal calls for restoring the mansion, a large greenhouse and carriage house, as well as building seven new structures to support the property, including separate guest cottages, an outdoor swimming pool and pool house, and event catering operations — all inspired by the mansion’s original architecture, according to Rawson Daws, vice-president of Republic Property Company,” the press release says. “In addition to hotel rooms, the project will feature a full-scale restaurant and lounge as well as indoor and outdoor event spaces for corporate or alumni gatherings, small-scale concerts and recitals, weddings and private celebrations.”

The mansion was constructed in the early 1920’s for Asa Griggs “Buddie” Candler Jr. It includes a 1,700 square foot music room. It has also been a private zoo and an alcohol rehabilitation clinic. It was placed on the National Register of Historic Places in 1988 and Emory bought it 10 years later.