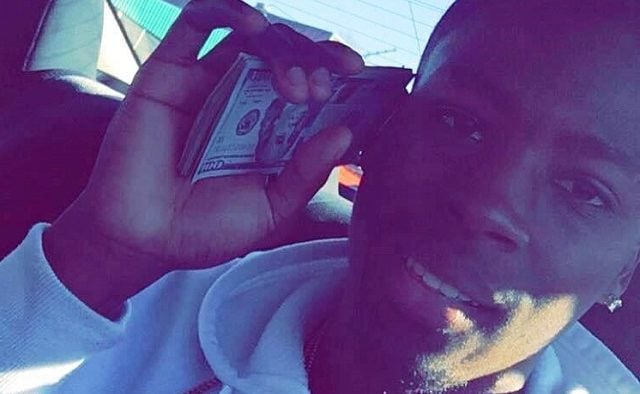 Decatur Police are seeking a suspect in connection with a shooting that occurred at the intersection of Leyden Street and Mead Road on Dec. 28.

Ross provided these photos of Parson: 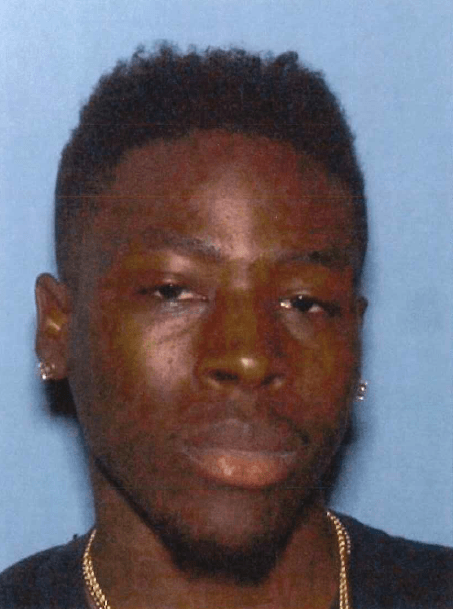 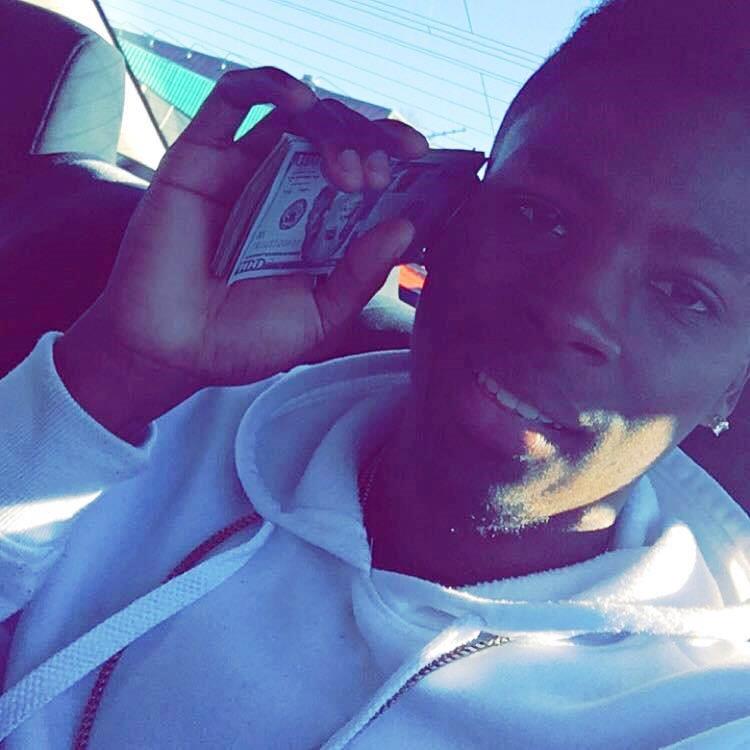 He is described as a black male, approximately 5’5, 110 pounds, with piercings in both ears and in the top of his right cheek. He is considered armed and dangerous, Ross said.

The victim was treated at a local hospital.

A witness reported hearing a gunshot and told police that “four black males who appeared to be in their teens” ran from the scene toward Oakhurst Park. Police have not released details about any additional suspects.

“It is still an active case,” Ross said.