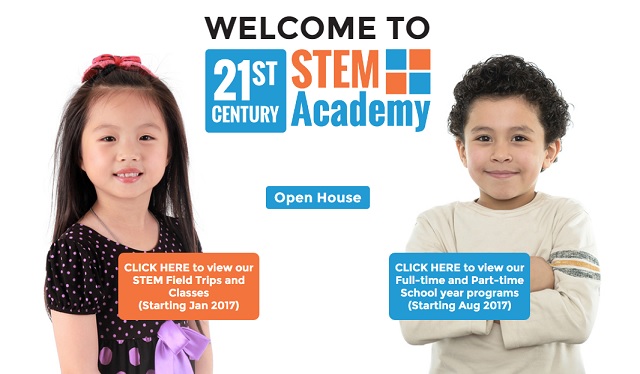 A school focused on Science, Technology, Engineering and Math [STEM] education is holding an open house on Jan. 16.

21st Century STEM Academy is located at 1549 Clairmont Road, Decatur, near the Emory University campus. The open house is from 10 a.m. to 7 p.m.

According to a press release, “The school is expected to draw as many as 100 students in grades K-10 from the Emory, North Druid Hills, Decatur, Midtown, Virginia Highlands community in its first academic year which kicks off in August. The school will expand to K-12 in 2018 with the planned addition of another campus facility.”

During the open house, a flight simulator, 3-D printers and robotic pancake makers will be available for public viewing.

The school is described as “the high-tech version of a one-room school house.”

“Featuring accomplished teachers working with student-teacher ratios of 12-1, the new school will enable every student to thrive through individualized and personalized learning with a research-based curriculum,” the press release says.

The school will have 4,000 square feet of space and will offer Mandarin Chinese language immersion, computer coding, robotics and project based learning. There will also be Yoga classes, “Available for pupils in a unique tranquil room.” The school year will be 200 days, from 8 a.m. to 4 p.m. Tuition is $8,400 a year.