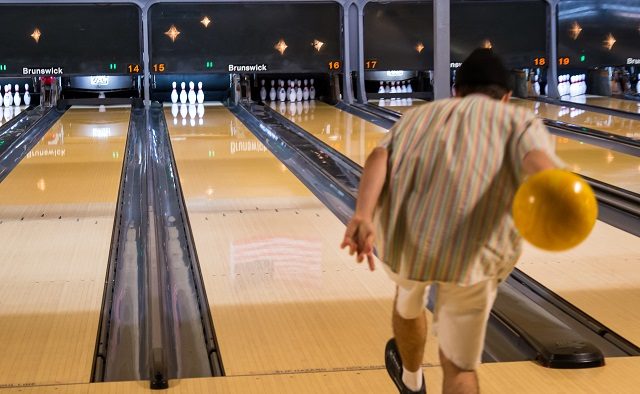 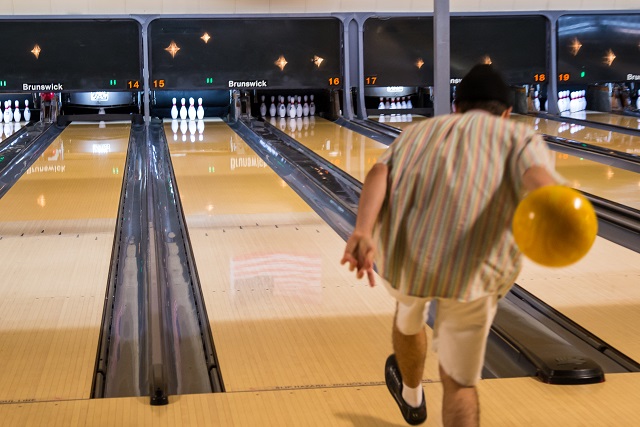 Jack picks up a spare at the Comet Pub & Lanes. File photo

The owners tell Decaturish that starting this weekend, the bowling alley will stay open until 2 a.m. on Fridays and Saturdays and 1 a.m. the rest of the week. Until now, Comet Pub & Lanes has closed at 12:30 a.m.

The application for later hours was not well received by all residents. Deanne Thomas, President of the Decatur Heights Neighborhood Association, had some concerns about the application. Thomas said her worry wasn’t about Comet. She called the owners, Twain’s proprietors Ethan and Uri Wurtzel, “responsible, hands-on owners.” Her concern was about setting a precedent for operating more late night establishments in the area.

Uri Wurtzel said in an email that Comet will be respectful of its neighbors.

“We committed to several conditions as part of the (Special Land Use Permit): strictly 21 and up after 10 p.m., restricting parking later at night to the front (Church Street) or upper (North Decatur Road) parking lots, and regular security presence in bowling alley vicinity at night,” he said. “We’re committed to remaining good neighbors to nearby residents and fellow businesses, with whom we’ve established open channels of communication during the SLUP process.”

He added, “We are thrilled with the way our first six months have gone, and now look forward to providing a unique late night venue for adults to enjoy themselves in the greater Decatur area.”