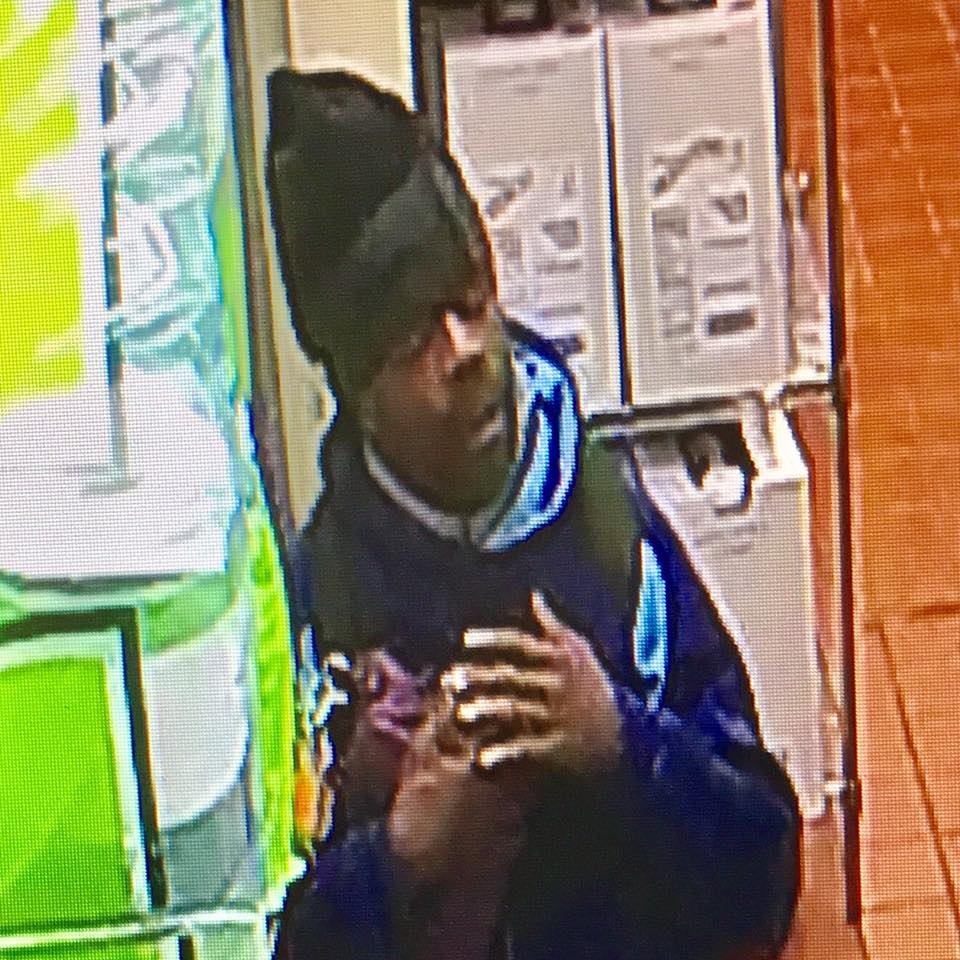 Decatur Police have arrested a man accused of stealing a purse from an employee of Revolution Doughnuts.

Police said Sam Gibbs was spotted in the 1000 block of West College Avenue and arrested on Jan. 18.

“Thank you to the community members who recognized him and called police,” the Police Department said.

Last week, Gibbs was accused of taking the kitchen supervisor’s purse. The crime was allegedly captured on a security camera.