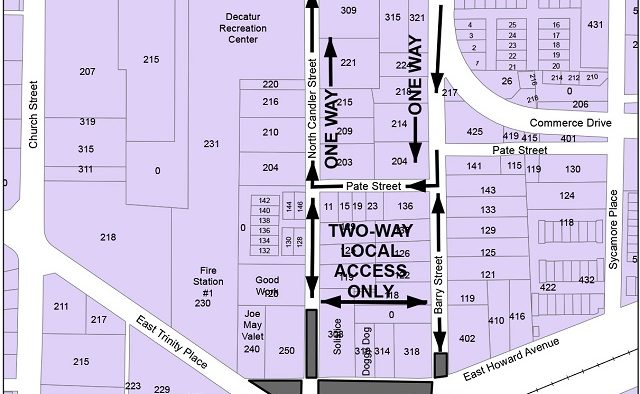 That means the county will be installing a new sewer line on East Howard Avenue and Barry Street.

“Work by the county begins [Jan. 13] and will run concurrently with our stormwater project,” a press release from the city says. “It is expected to take 4-6 weeks.”

The city says Barry Street south of Pate Street will be open to two-way traffic for residents only during construction and the connection to East Howard will be closed temporarily. 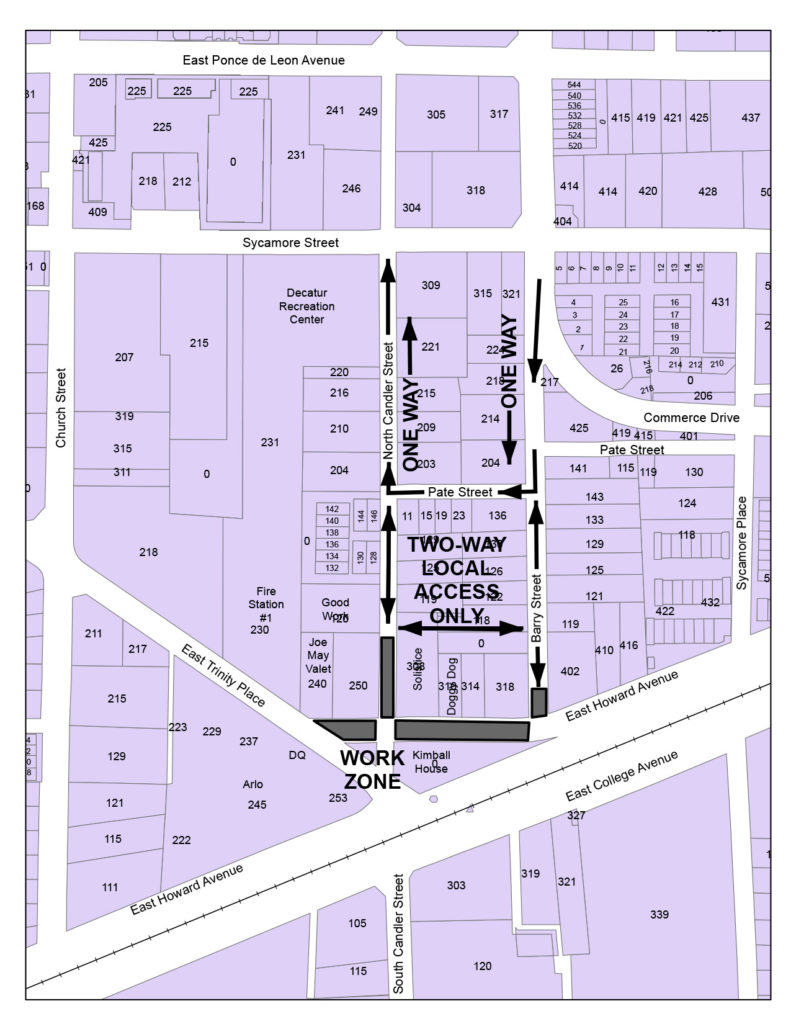