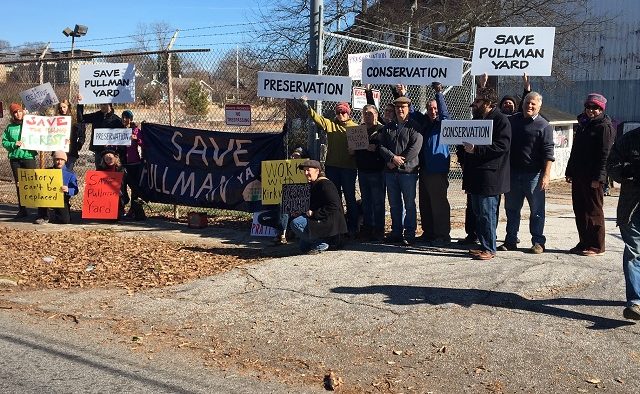 Preservationists attended an open house at the Pullman Yard on Jan. 10 to advocate for protecting site as potential buyers consider making offers on the property.

In late November the Atlanta Urban Design Commission backed away from a proposal that would’ve given Kirkwood’s Pullman Yard landmark status. The designation would’ve required any developer to preserve historic elements of the property. Weeks later, the state put the 27 acre site on the market for sale to the highest bidder. The state is not requiring that the buildings on the property be preserved, though the bid documents note the historic nature of the site.

The Georgia Building Authority has declined to comment on the pending sale and said there is no way for the public to share its views about what should be done with the property. The minimum bid is $5.6 million.

According to the bid documents, The Pratt-Pullman Yard – originally farmland purchased in 1904 by the Pratt Engineering Company for a sugar and fertilizer processing plant – was used for munitions manufacturing during World War I. It was purchased in 1922 by the Pullman Passenger Rail Company and used as a rail car service and repair facility. Southern Iron and Equipment Company used it from 1955 to the 1970’s. The facility was closed after the federal court order split up the Pullman Passenger Rail Company. Georgia Power used the facility for its fleet of Trackless Trolleys, a name for electric buses. The Georgia Building Authority bought the property in 1990. It was briefly used as part of the New Georgia Railroad, a dinner train running from Underground Atlanta to Stone Mountain. In recent years, it has become a popular filming location. 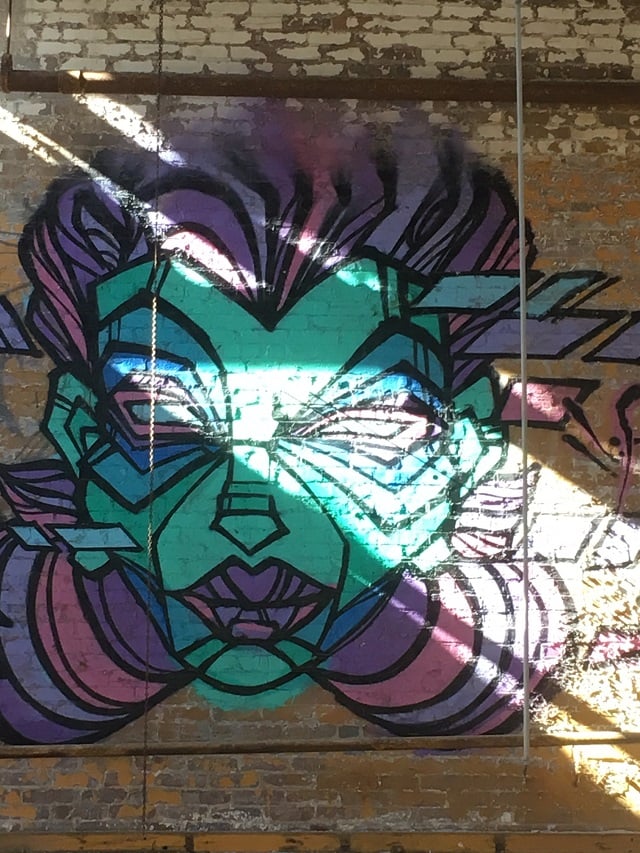 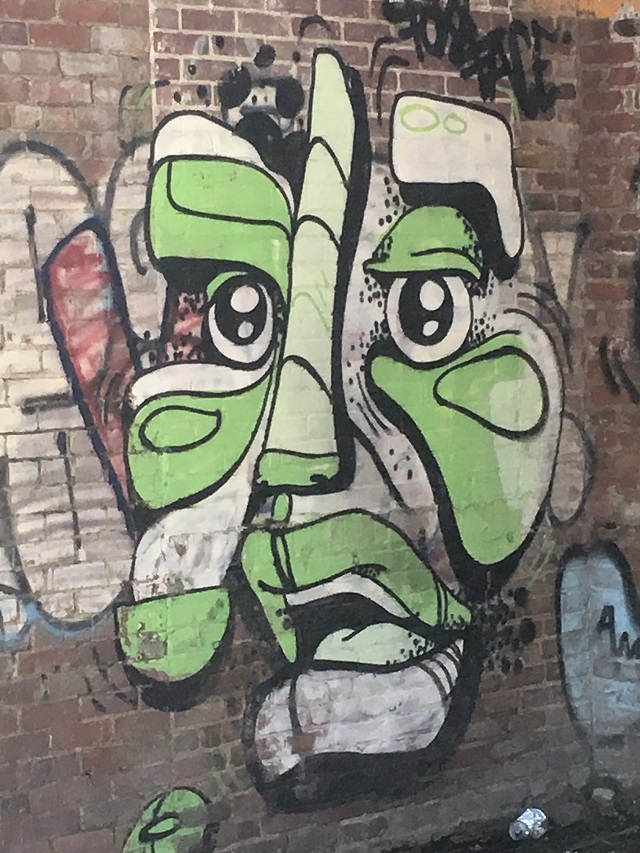 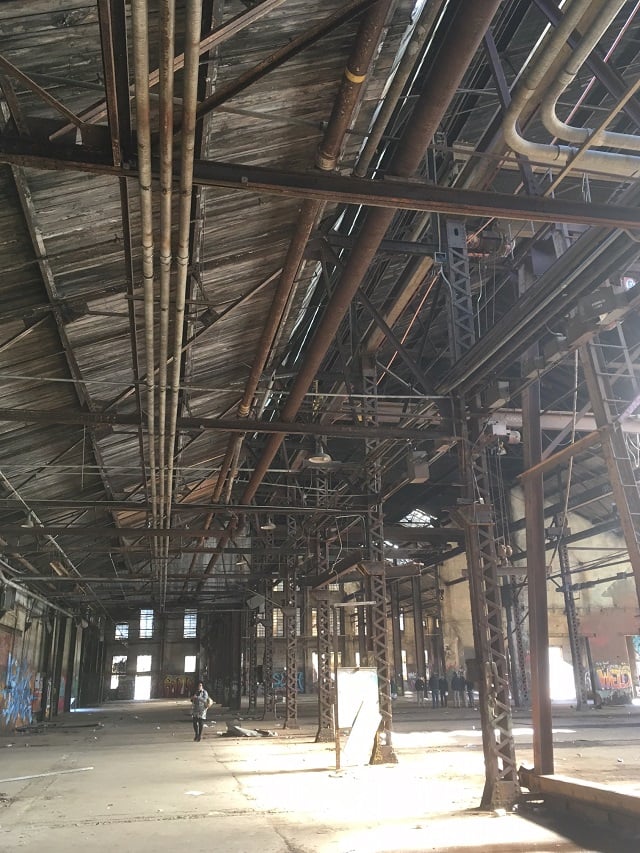 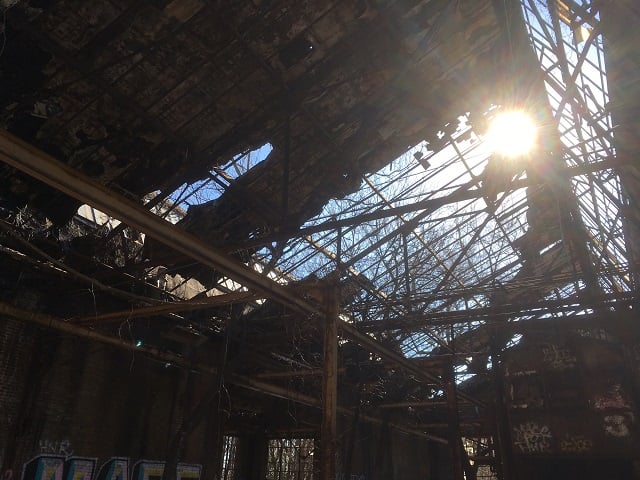 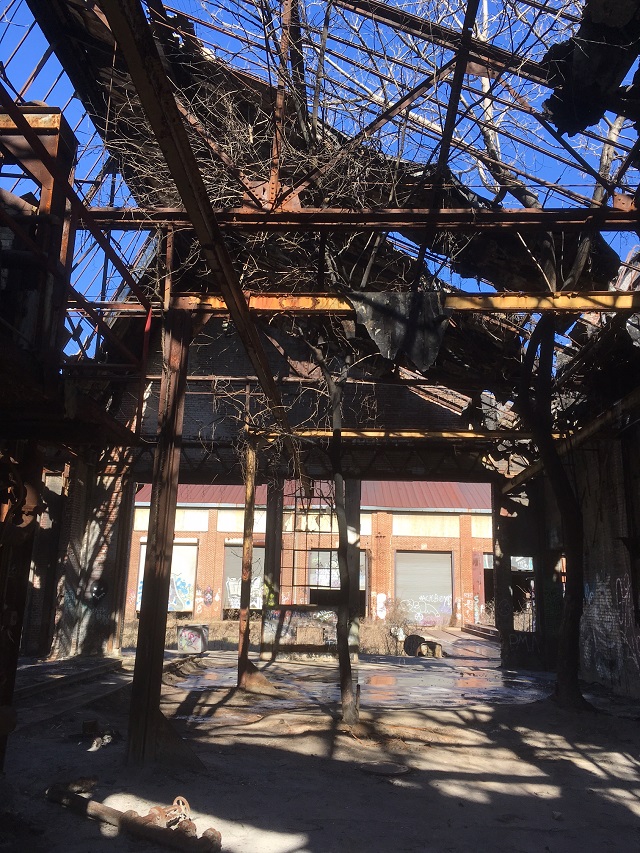 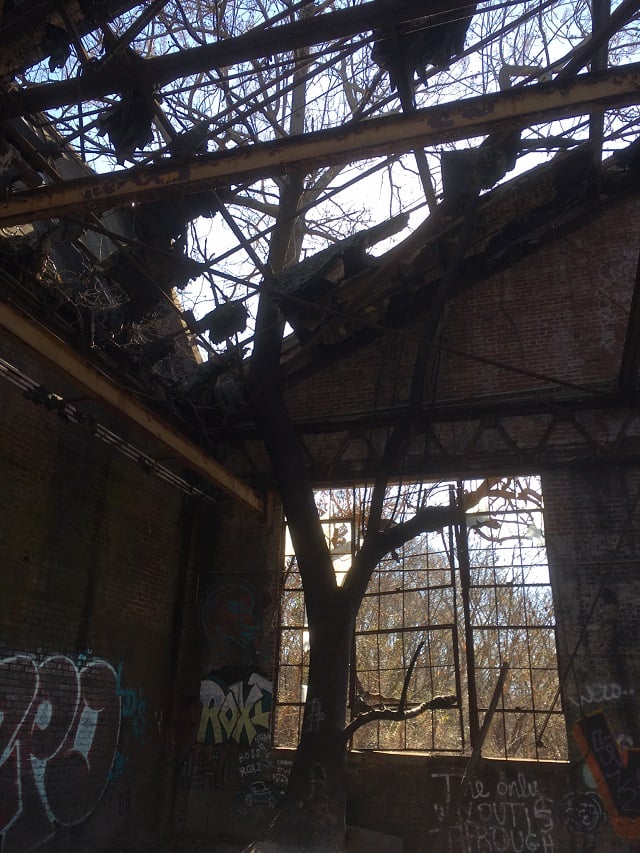 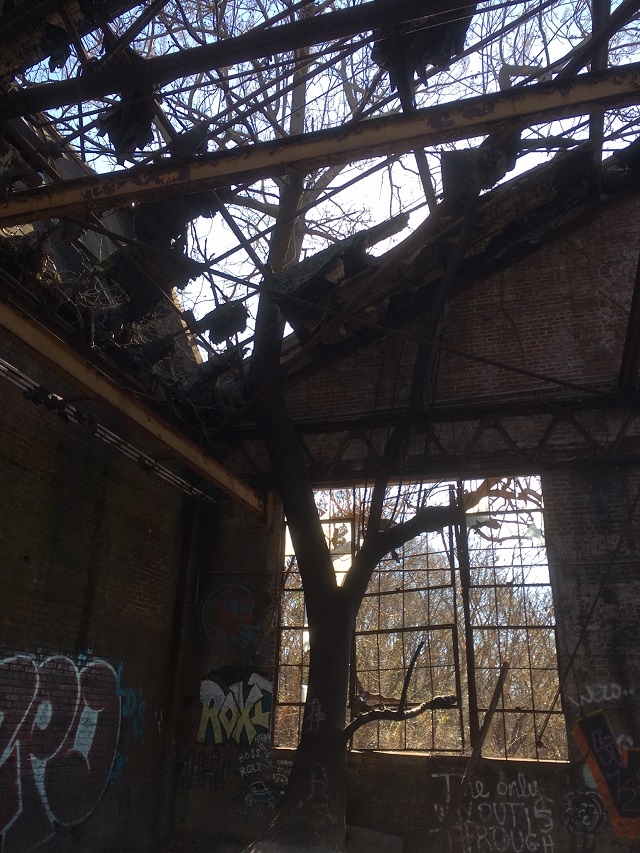 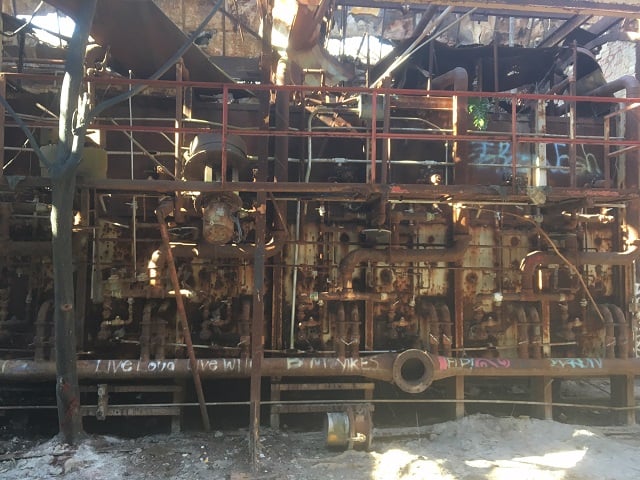 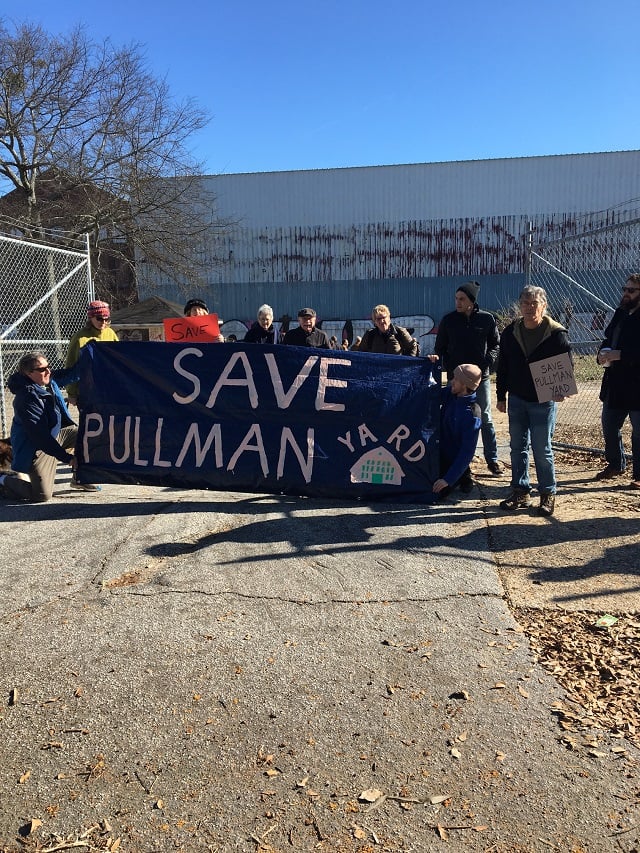 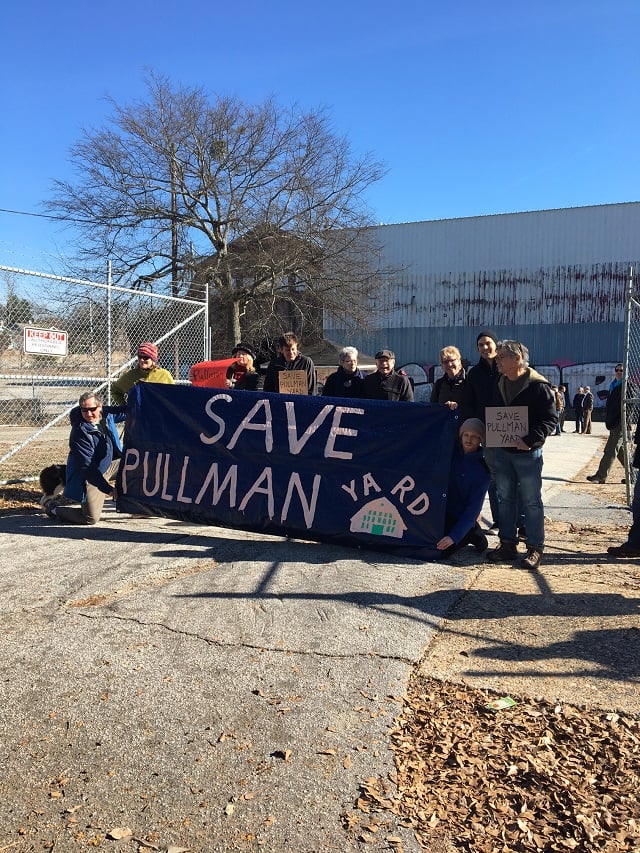 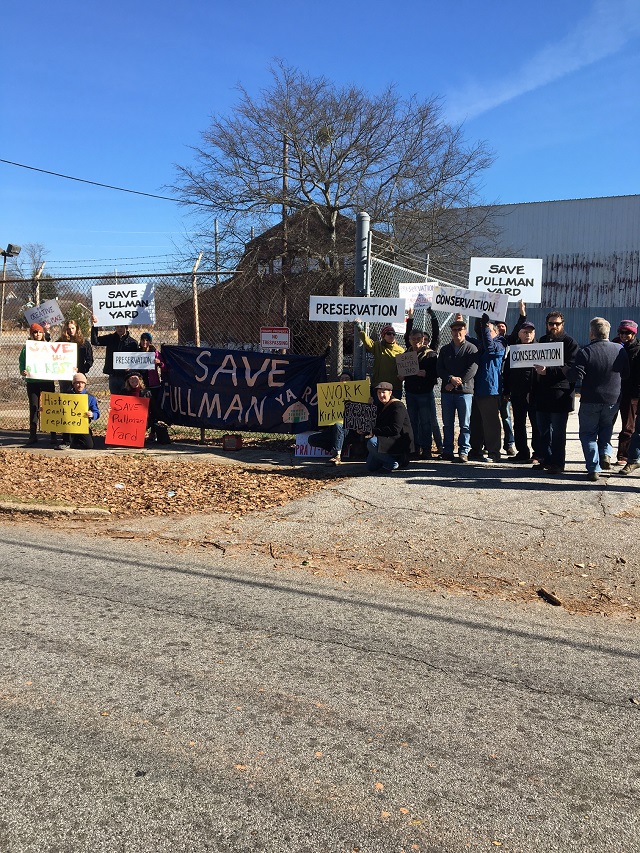 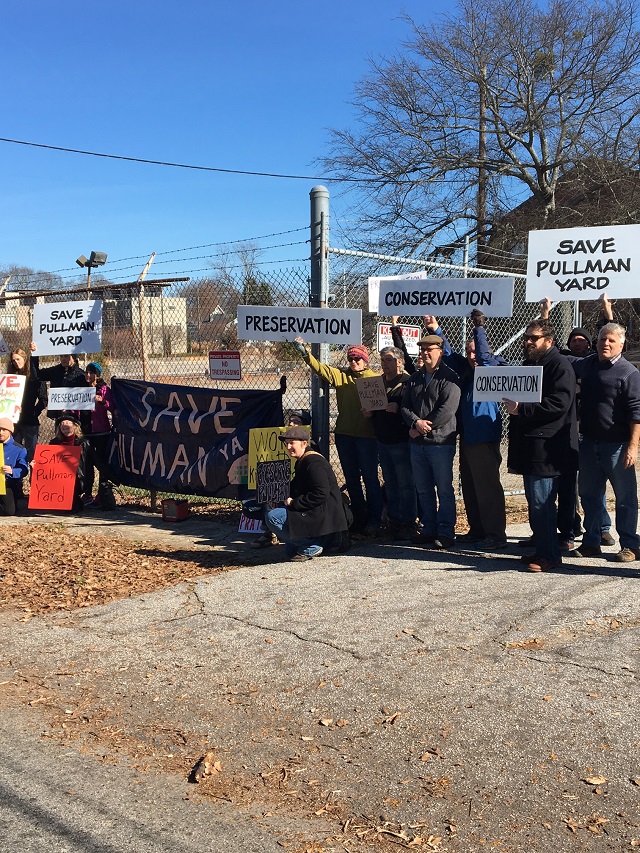 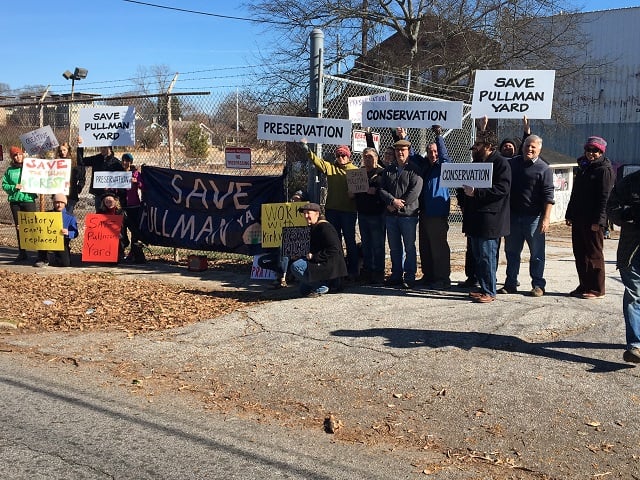