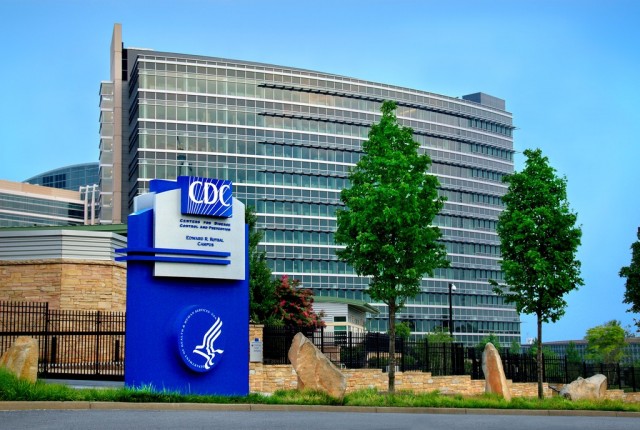 The Centers for Disease control has scrapped plans to hold a climate change summit scheduled for February, according to Climatewire.

The registration link for the event has been closed.

Climatewire is published by E&E News, which provides news for energy and environmental professionals. The publication said CDC officials didn’t explain the cancellation which was described as being done “quietly and abruptly.” It does note that President Donald Trump has long been a climate change skeptic, who once said it was a hoax perpetuated by the Chinese government.

Shortly after his inauguration on Friday, most references to climate change were scrubbed from the White House website. While the concept of man-made climate change has vocal skeptics, scientific consensus on the subject has long been settled. According to NASA, “Multiple studies published in peer-reviewed scientific journals1 show that 97 percent or more of actively publishing climate scientists agree: Climate-warming trends over the past century are extremely likely due to human activities. In addition, most of the leading scientific organizations worldwide have issued public statements endorsing this position.”

The CDC told Climatewire it is exploring options for rescheduling the summit. To read the full story on Climatewire, click here.