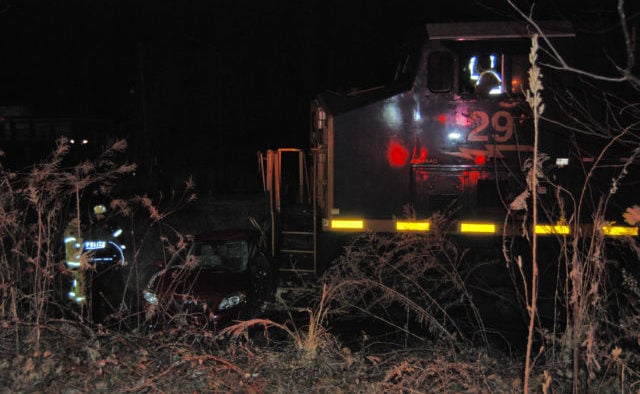 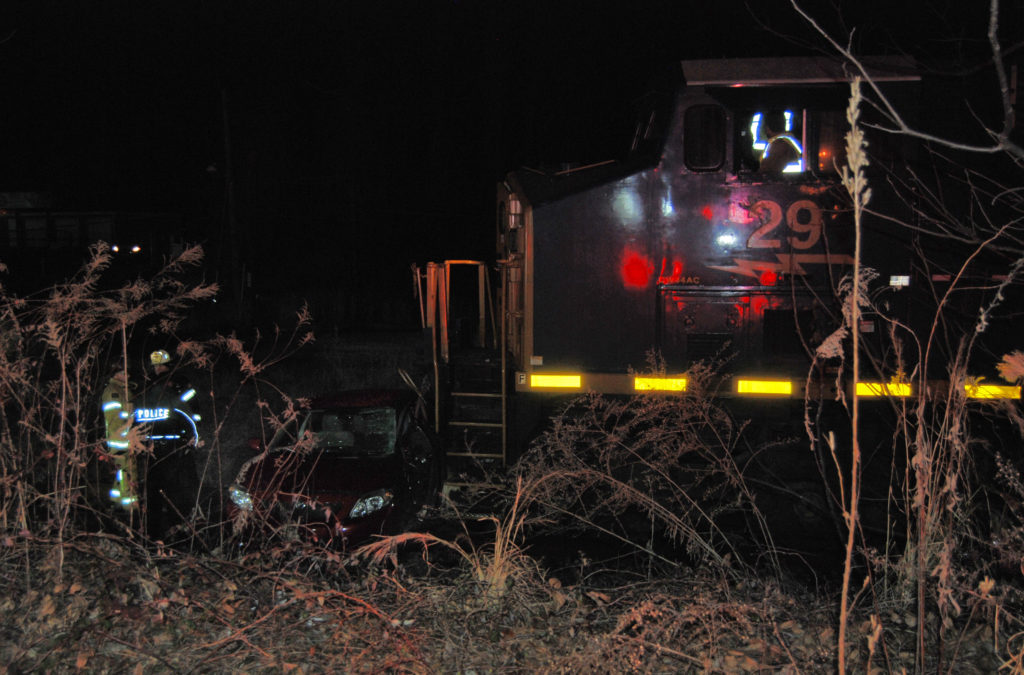 A man who was driving a car hit by a train on Sunday evening, Jan. 8, has died from his injuries.

The DeKalb County Police Department says the victim is a 67-year-old man. The victim later died from his injuries and was identified as Lianchinkhup Taithul, 67. According to the Atlanta Journal Constitution, he was a Presbyterian minister.

The accident occurred at the railroad crossing at East Ponce de Leon and Clarendon Avenue. A DeKalb County Fire Rescue spokesperson said the victim was taken to the hospital in, “Extremely critical condition.” The spokesperson said once the train hit the vehicle, it “pushed it a considerable way from where it was on the tracks.”