Dear Decaturish – Town halls are not his style

Dear Decaturish – Town halls are not his style 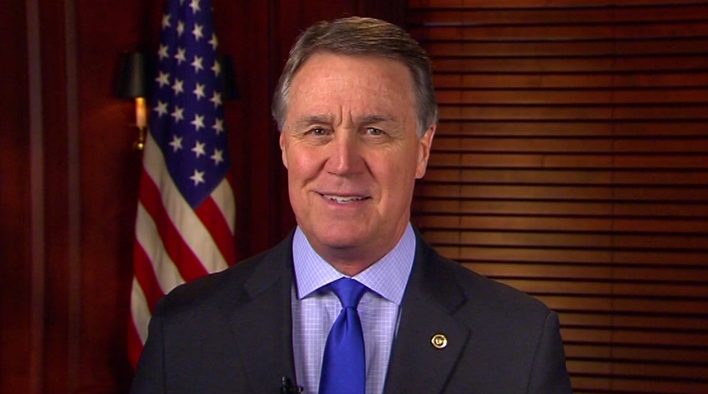 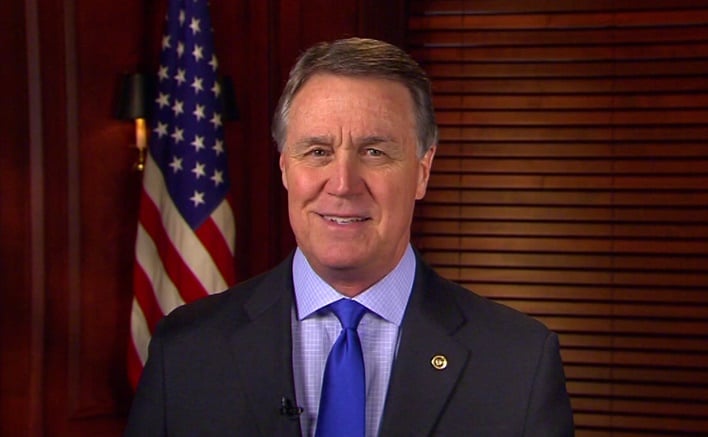 On Tuesday I gathered with 200 fellow Georgians in front of Sen, David Perdue’s office in downtown Atlanta for the fifth week in a row.

Each week, we hold signs that say “Save My Healthcare” and “Not One Step Back”. We are peaceful and respectful of pedestrians on their lunch break as we stand for almost 2 hours on the busy city sidewalk.

We show up because we want Sen. Perdue and other elected officials to know that we have questions and concerns. Like many others across the country, we’re requesting a Town Hall Meeting. But Perdue’s Atlanta staffers have told us NO — “he is busy” and “President Trump has asked him to stay in Washington DC for the first 100 days” and “he will not be meeting with you in the near future,” they say.

Well, we were in for a surprise the day after our fifth rally on Tuesday.

Sen. Perdue made an unannounced appearance at the Georgia State Capitol in Atlanta to pose for pictures with state officials. He spoke on the House floor. Then he exited the building accompanied by security guards. Before he left he talked to a reporter and said, “Town Hall Meetings are not my style.” Sen. Perdue went on to say that he prefers to meet one-on-one with constituents.

Later that day I called Sen Perdue’s scheduler in Washington, DC, to see about the status of our meeting request. “He receives 1,152 requests per day for meetings,” she said. Before the inauguration, she went on, he received about 700 requests per week. I gained further insight into Sen. Perdue’s style when she said: “He has never done town hall meetings and he isn’t about to start now, just because people are demanding it.”

More answers were forthcoming from the scheduler; apparently our “Tuesday Rally” meeting request is on Perdue’s list “chronologically”.

This got me thinking… we made our first request for a meeting 5 weeks ago, at our Jan. 24th rally. Assuming that our request was put on the Senator’s schedule that very day, four days after the inauguration, that means there are about 4,608 meeting requests ahead of us. Considering the fact that Sen Perdue only meets one-on-one or in very small groups; and assuming that he can’t possibly have one or even several meetings with constituents every single day; and recognizing that most of his time is spent in DC and his constituents are here in Georgia; that would put the likelihood of our meeting to fall somewhere around the time that Sen Perdue’s term is up in the year 2020.

It’s time for Senator Perdue to think about changing his style. It’s time for him to understand that he represents all Georgians, not just those who agree with everything he, or the President, does. My values as a Southerner and a Georgian are not being represented when, for example, Perdue puts his full support behind someone like Jeff Sessions who is known for making racist comments.

Senator Perdue, folks back home refuse to be ignored and mis-represented by you any longer. And you know why: it’s not our style.