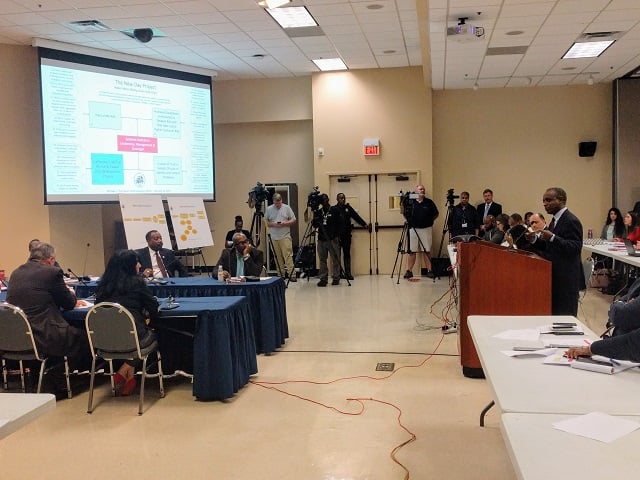 But DeKalb County’s new CEO Michael Thurmond said the problems with water billing – the exorbitant bills and bills that don’t arrive for months – have become a “crisis,” a word he used repeatedly during a Thursday meeting with DeKalb County Commissioners. He said fixing the problems and creating a modern billing system would take two to four years and will be his No. 1 priority.

“There have been a series of honest efforts to correct the problem,” Thurmond said. “What we have done is focus the greater part of our attention not so much to the solution, but clearly defining and refining what the root cause of the problems really are.”

Thurmond said some of those causes are already being identified. They include damaged or lost meters, lack of staff training and what he described as “political interference in day-to-day operations” at the Water Department.

“One of the constant concerns [employees] have is that undue political influence,” Thurmond said. “We live in a political environment. When that political intervention begins to affect day-to-day operations in terms of who is hired, who is promoted or what contracts are awarded, that has contributed to dysfunction and a decrease of services in DeKalb County.”

Thurmond declined to cite specific examples of political meddling in the department.

He said some things hadn’t been communicated to customers correctly. For example, water and sewer bills have increased 212 percent since 2007.

“But these rate increases were not always well publicized,” he said. “And neither was the impact of water restrictions. The increase in bills may not be due to an incorrect reading, but the fact rates have gone up. Same consumption, higher rate, higher bill.”

In another notable statistic, Thurmond said 37,000 bills had been withheld since the fall due to questions about their accuracy, meaning some customers went months without receiving one. The county Water Department has about 190,000 customers.

“Instead of sending that bill out, they just held onto it,” Commissioner Jeff Rader said. “They were no longer feeling entitled to make an estimate and send out the estimated bill. Instead they just said, ‘We don’t know what the bill is. We’re just going to hold it until we figure that out.’ And so what happened then, is people would go three months, four months without a bill. Their theoretical liability for water services would continue to build up, but they may be hit with a huge bill all at once.”

Rader said that’s something the commission will be working on in order to “protect ratepayers from shocks.”

Thurmond conceded that holding the bills was a mistake.

“We were rushing to create a solution and created another level of problems,” he said.

Thurmond pledged an improvement of service and billing accuracy over the next 90 days. Staff will also receive additional training. The county is also bringing in a third-party mediator to handle billing disputes.

“We should be honest with our citizens and the voters and the taxpayers,” Thurmond said. “There is no quick fix, turn on the light and this is gone. This is the result of decades of problems that were festering and not necessarily addressed.”

During the meeting, he publicly thanked staff in Watershed Management, telling the audience that diagnosing the issues has been a painful process. But above all else, the CEO stressed transparency about the county’s problems.

“It benefits us not to hide the truth from the citizens of this county,” he said.

Read more: Here is a copy of Thurmond’s presentation during Thursday’s meeting. 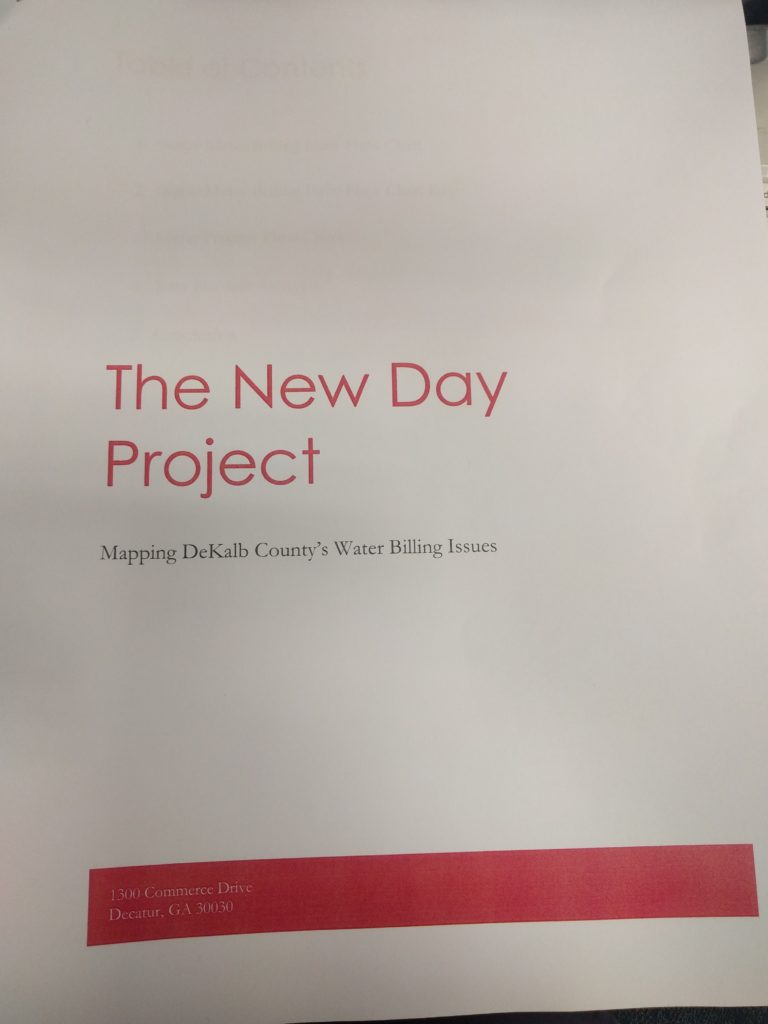 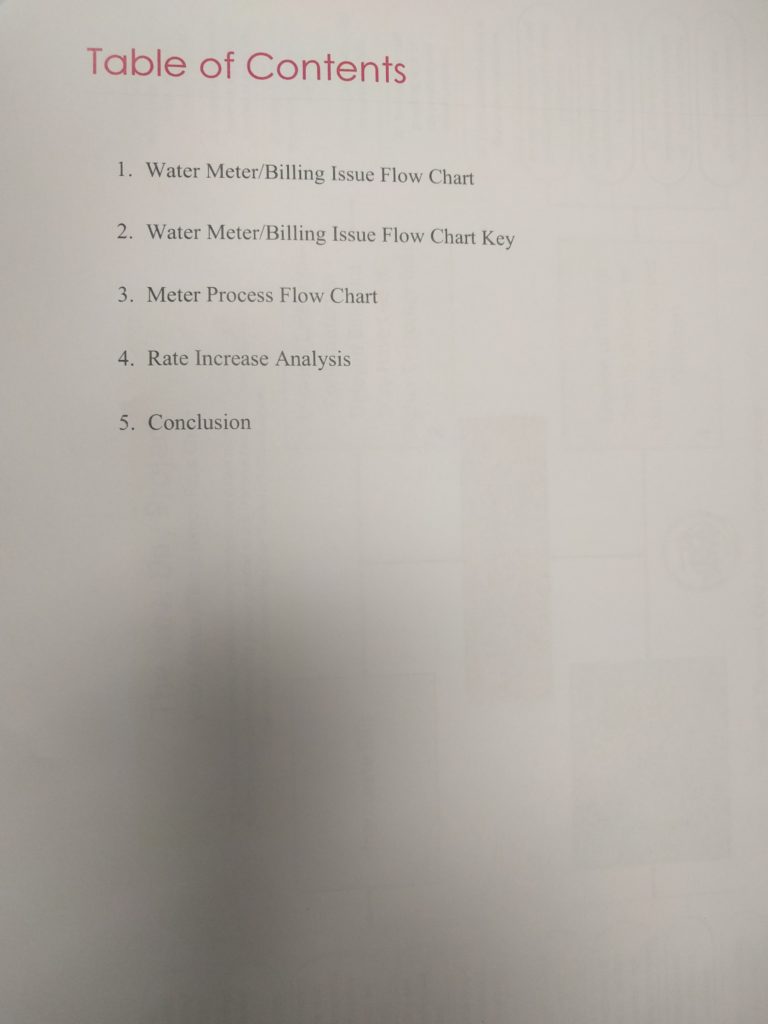 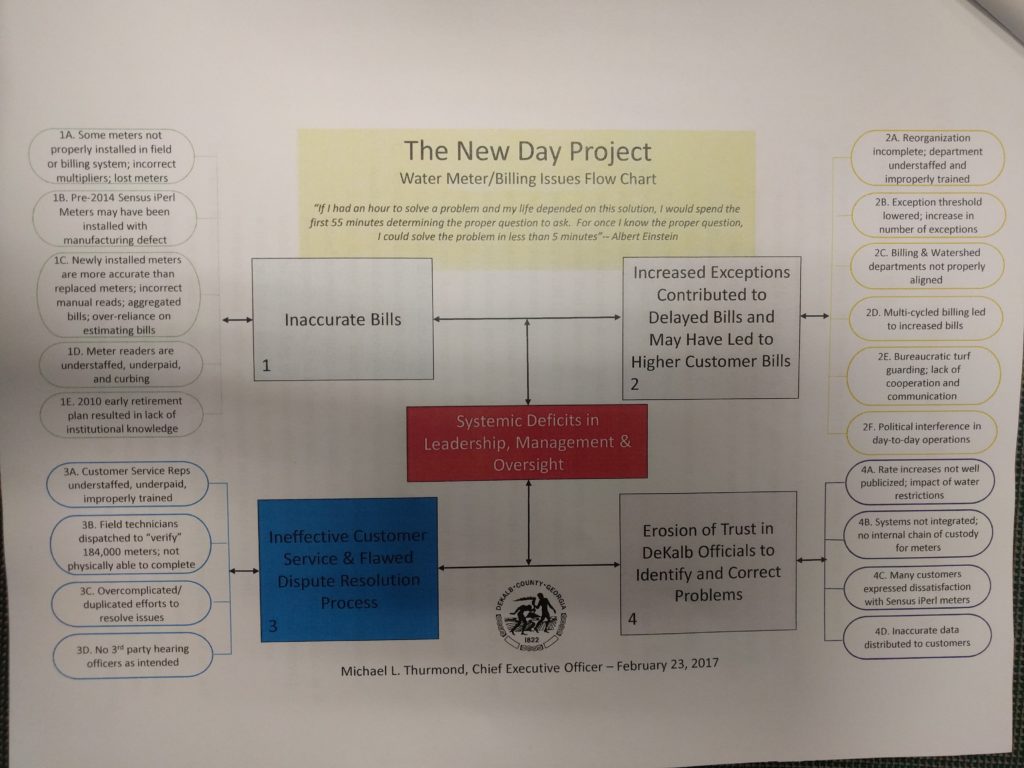 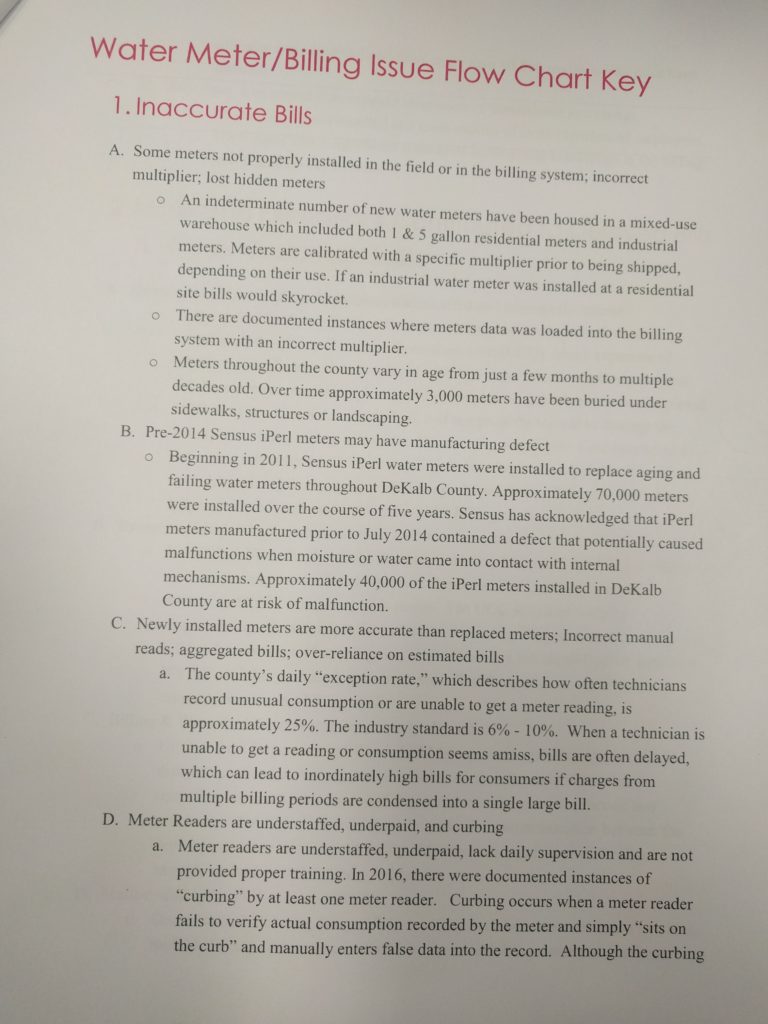 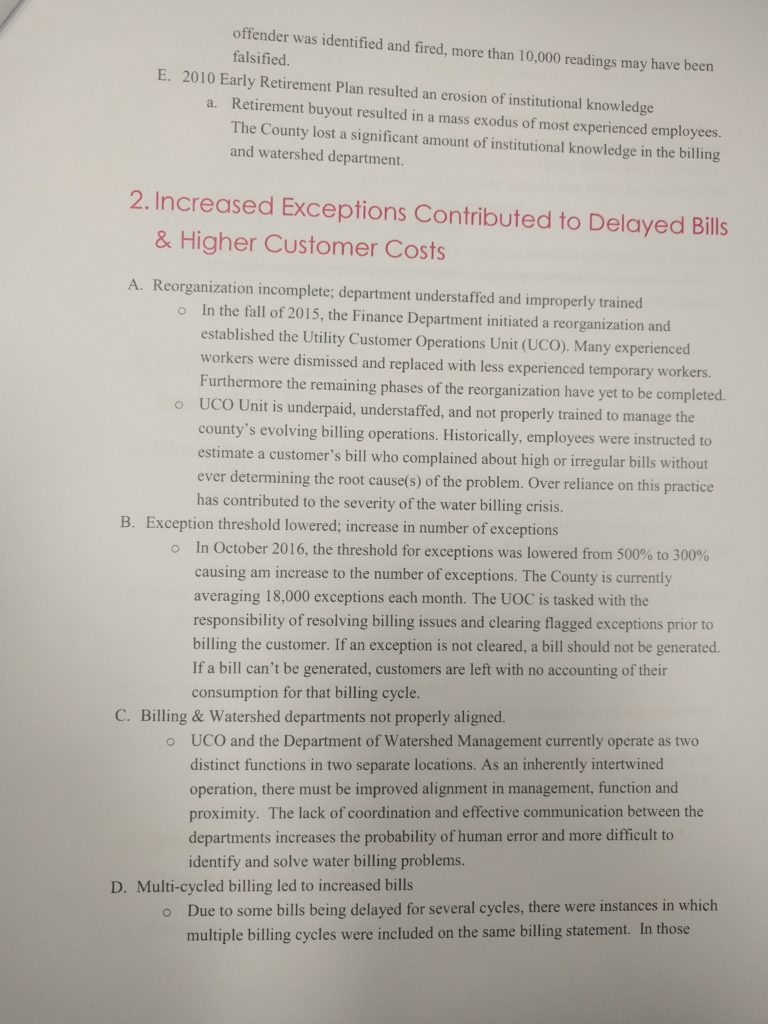 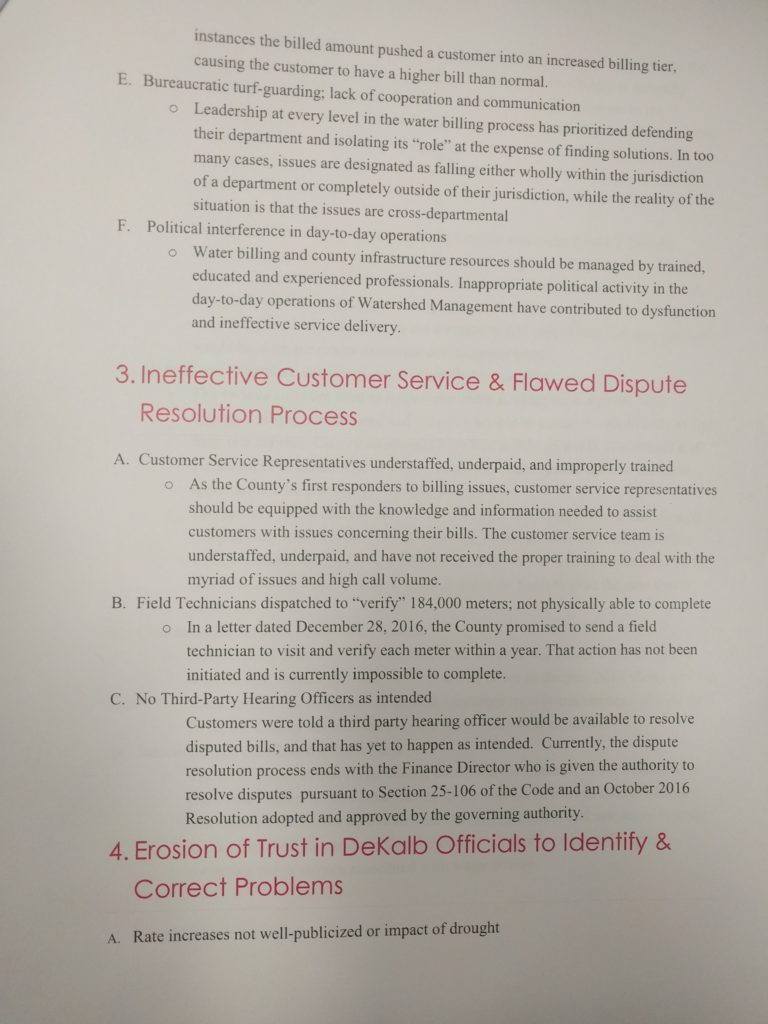 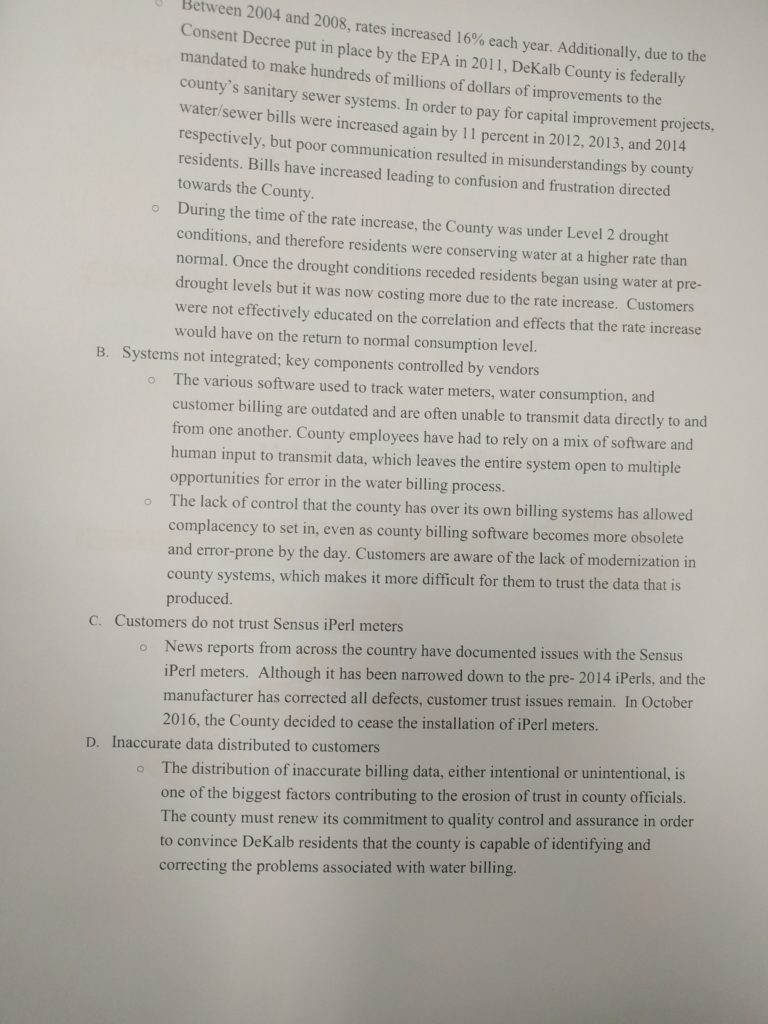 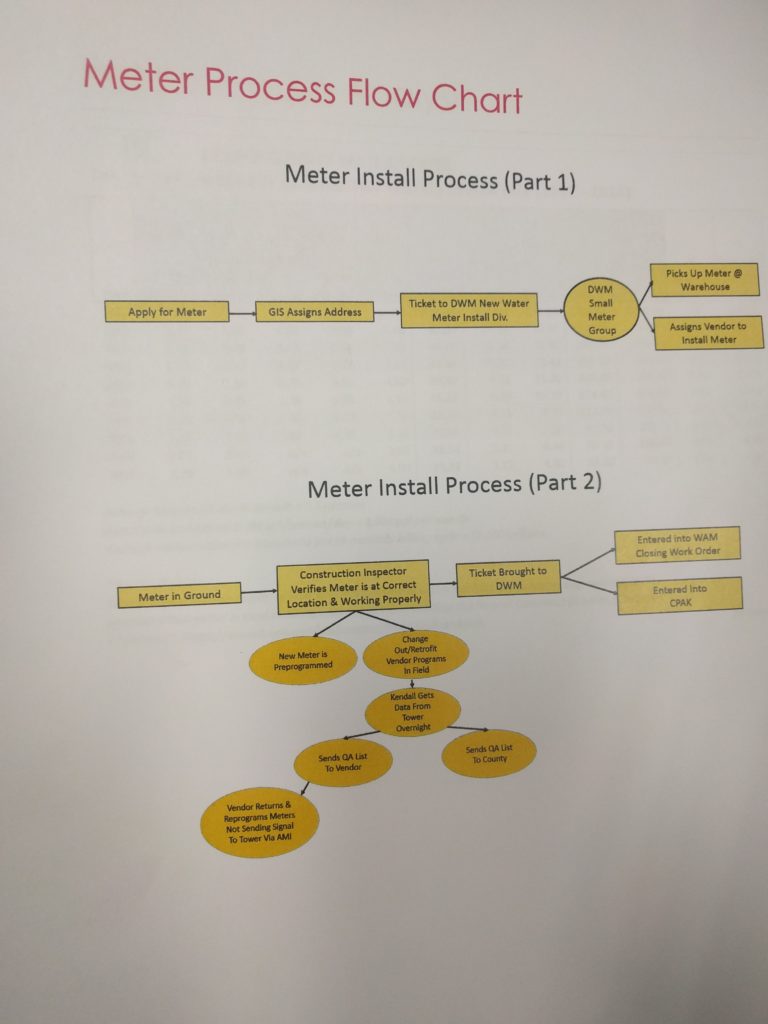 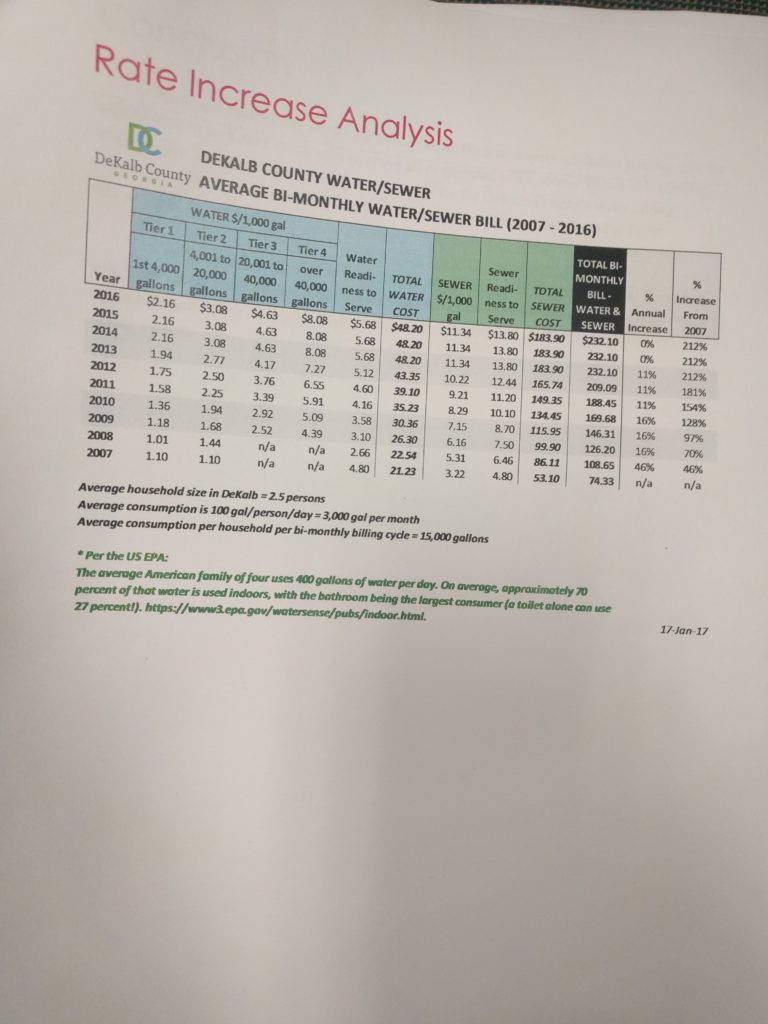 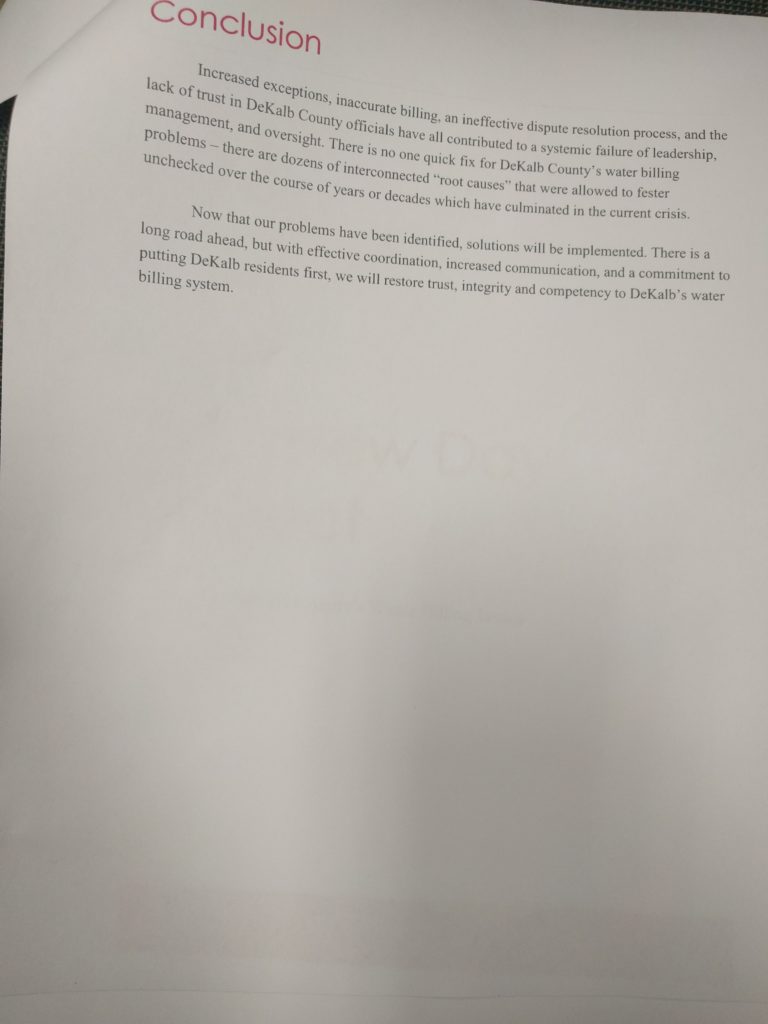