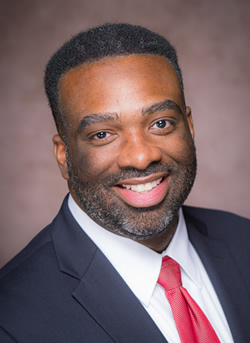 A school system spokesperson said that he is still employed with the school system. But the Atlanta Journal Constitution reports Brown hasn’t been seen at the district’s offices for weeks. The last sighting was just before the winter break, the AJC reported.

The spokesperson for DeKalb County Schools did not respond to a follow-up question about where Brown has been since December.

For the full story from the AJC, click here.