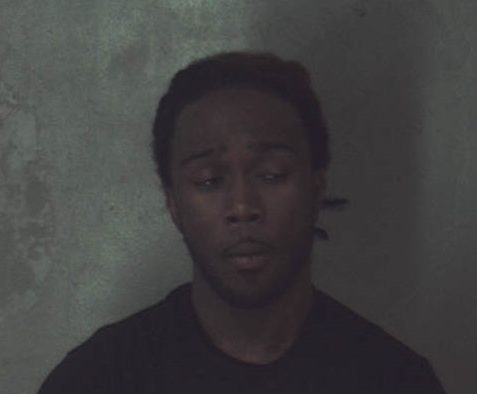 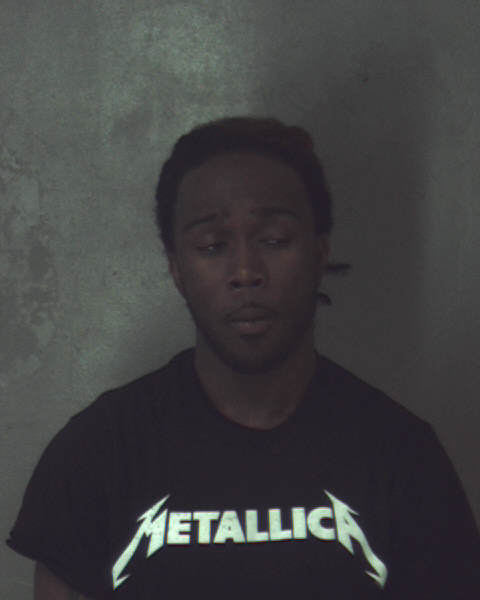 A man who wrecked his Audi fleeing from police, injuring his seven-year-old passenger, is now in custody.

The Georgia Department of Public Safety says Kadeem D’Anto Fletcher, 25, of Decatur, turned himself in to DeKalb County Police on Feb. 2. He is charged with speeding, reckless driving, felony attempt to elude an officer, hit and run driving and felony unlicensed serious injury by vehicle.

The incident occurred on Jan. 30 when a state trooper tried to pull over Fletcher at 7:20 a.m. for speeding eastbound on I-20 in an Audi. The Audi slowed down and the accelerated. The chase began.

The little girl was ejected from the vehicle and transported to a hospital.

The Jan. 30 crash was the second recent local accident involving a state police chase. A Jan. 27 incident on Memorial Drive resulted in the death of a Decatur mom and seriously injured her daughter. The driver who fled from police also died when his pickup truck flipped over and burst into flames.

Decaturish recently looked into the chase policies for different police departments in the Atlanta area and found that state police have policies that give them more latitude to initiate a chase. To read that story, click here.