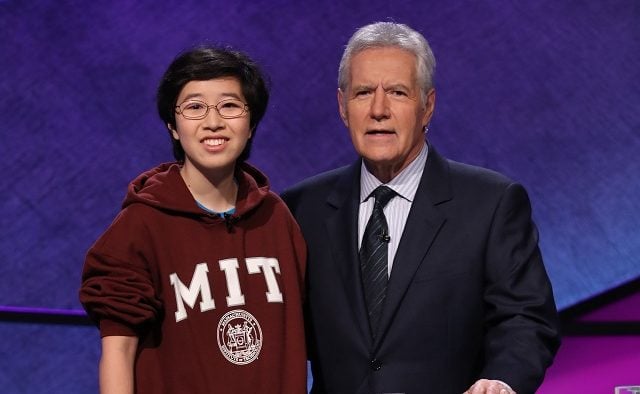 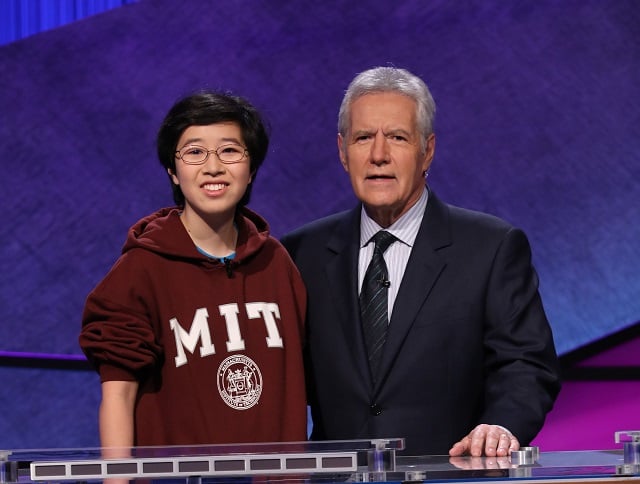 Lilly Chin, a senior at the Massachusetts Institute of Technology who hails from greater Decatur, has won the Jeopardy! College Championship.

Chin, who is the daughter of Emory Professors, received a $100,000 grand prize. Going into the final answer she had more than $20,000, so she wrote a meaningless question in response to the final answer. “Who is the spiciest memelord?”

Chin is an electrical engineering and computer science major. She plans to use her winnings to pay off her student loans, according to a press release.

“They say that getting an MIT education is like ‘drinking from a firehose,’ and I think that high-intensity environment helped me remain sharp under the pressure of the tournament,” Chin said in a press release. “Being part of the MIT Trap Shooting team also helped a lot. Coach always says to never keep score and to focus on one shot at a time. Similarly, I didn’t let a broken streak get under my skin too much and I stayed laser-focused on making sure that each buzz counted.”

She added, “The extra money will definitely make my life as a starving grad student much more comfortable.”